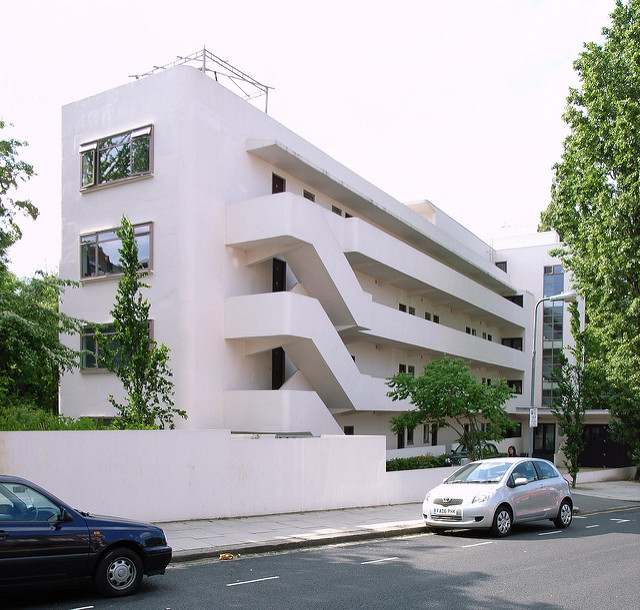 IN YOUR income tax helpguide you say new residents should fill in the double tax treaty form, SI 2009 Number 226. I did not know this and filled in the form “Leaving the UK”(which you say is wrong).
I therefore later completed the first form and gave it in with my tax return for 2013 but the French tax office signed and stamped it and gave it back. I thought they were supposed to for- ward it to the UK.
Is it OK for me to post it on? Will it help me to reclaim UK tax I paid last winter via PAYE while on a 10-week contract? Is it correct that I cannot claim back the National Insurance? D.L.

THE “Leaving the UK” form generally causes the issue of the other form so if you know you need this it is better to use it directly and save time.

Sometimes tax offices are lazy and hand the form back. In this case, yes, you have to send it yourself to HMRC.

Yes, the form is the correct one to reclaim PAYE and indeed any income tax. Whatever tax was overpaid up to April 5, 2014 will be refunded to you by the tax office and any tax overpaid after that will be refunded by whoever you are receiving UK income from (as a result of adjustment of your PAYE code). If you do not have any income from the UK then the tax office will refund all tax overpaid since April 5, 2014 as well.

National insurance can be claimed back if it was paid in error but I doubt that this was the case.

Is it correct that over-75s are exempt from taxe foncière?

OUR neighbours have been told they will not pay the taxe foncière this year as they are exempt because of their ages (75 and 76). They are registered for income tax but have never paid it as their income is too low. Can you tell me if this correct? R.S.

FOR THE taxe foncière, it is correct that it is not payable by people aged 75 or over on January 1 of the year in question (ie. 2014 for the bills that will soon be going out) but only if their income was under certain thresholds (based on your revenu fiscal de référence for the previous year – so, here, 2013) - which may be the case for your neighbours.

This exemption also applies to people who draw certain benefits: ‘Allocation de Solidarité aux Personnes Agées (Aspa)’ or the ‘Allocation Supplémentaire d’Invalidité (Asi)’ or the ‘Allocation aux Adultes Handicapés (AAH)’. The income levels to benefit (though this does not apply to claimants of Aspa or Asi) are €10,633 for a single person or €16,311 for a couple.

There is also a €100 reduction for over 65s with income under the same levels, and a possibility (not limited by age) of a capping of the bill at 50% of income under certain circumstances.

Is UK letting income declared on the revenus fonciers form?

WE WERE called in by our tax office to explain our income from the UK. We own a flat that we let out through an agency and we declared the income on the pink (foreign income) form and the blue (main income tax) form. They said we are required to declare the revenue on form 2044 for revenus fonciers even though the property is in the UK and we pay tax in the UK on the income from it. They appear to be labelling it as a second home and imposing this taxe foncière? A.P.

THE TAX authorities cannot levy taxe foncière on foreign rental income, however there may be some confusion here – the revenus fonciers form relates to income tax on land income (it is not for working out taxe foncière).

Article 24 confirms the means by which relief from double taxation is provided. This enables the French to “take the UK rental income into account for the purpose of calculating French tax”. This right is not a right to assess the rental income, so the UK rental income is not to be declared as assessable income.
Therefore it is only declared in section VI of the pink 2047 (foreign income) form, and the figure is carried forward to the blue 2042 form, page 4, bottom, box 8TK.

Please note that the figure to declare in 2013 for the French tax declarations was the profit assessed in the UK for the UK 2012-2013 tax year. The French also frequently require sight of the UK income tax assessment to confirm the income has been assessed in order to not tax it here in France.

Are social charges payable on an American state pension?

AS A fiscal resident in France, is my US state pension income assessable to French social charges? D.S.

US INCOME is only assessable and taxable in the US. As such, it is not assessable in France, but under article 24 of the USA/France double tax treaty the French can take this income into account in the calculation of the French tax liabilities that are due on any French income you may have. Therefore, US social security pension income is not liable in France to the social charges.