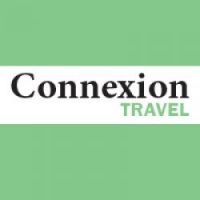 ANGER over delays of up to three hours for passport control at Heathrow, the UK’s No1 airport and the gateway for this summer’s Olympic Games, have forced home secretary Theresa May to consider switching to a “risk-based” system of checks, rather than the current blanket checks.

Passengers complained of long waits – while many desks at passport control were empty.

The government cut 900 jobs at the agency, which has 4,500 staff, as part of spending cuts.

Borders Force staff took part in a strike as part of a nationwide civil service walkout over moves to raise the retirement age from 65.

travel transport and tourism
More from Archive
More from Connexion