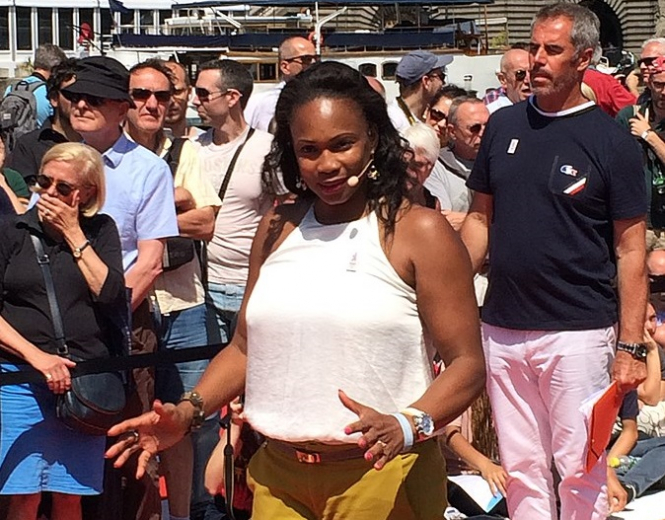 Imagine it. Instead of putting career politicians in charge of Transport, Education, Health, Finance, Energy - or whatever else they might know nothing about - before shuffling off to another one just as they're getting to grips with it, we'd have ministries run by people who know what they are talking about.

That's the theory - and, in some cases, the practice. Canadian Prime Minister Justin Trudeau has done it. And President Emmanuel Macron tried it when he swept to power in May 2017. He made Olympic fencing champion Laura Flessel sports minister; ecologist Nicolas Hulot was named environment minister; publisher Françoise Nyssen was put in charge of culture, doctor Agnès Buzyn handed the health portfolio, and employment ministry was placed in the hands of HR manager Muriel Pénicaud.

Hopes were high for France's youngest ever president. He would get things done, with the help of expert ministers brimming with knowledge and experience.

Barely 18 months later, Mr Macron's poll ratings are falling, there's a general impression the country is once again being led by a thoroughly lacklustre team.

Where are those sparkling new policies designed to remodel and revolutionise France to the benefit of its population and the international glory of its shiny new president? Where's the new economic model? The new jobs? The hope the future will be bright? True enough, France's footballers won the World Cup in Russia in the summer, but Macron's team cannot claim any direct credit for that.

The impression wasn't improved when first Mr Hulot resigned live on radio saying he was disillusioned with the government. Shortly after, Ms Flessel followed him out of office. But is it really surprising that an ex-Greenpeace activist and an Olympic sportswoman would find the politics frustrating?

Politics is a team game. Checks and balances are vital to safeguard democracy against one autocrat imposing their will.

Making progress in government is a two-steps-forward, one-step-backwards process of negotiation and persuasion. It's about raising awareness, gaining public support, bartering votes, and building consensus. Steps taken are baby ones rather than giant strides.

How frustrating that process must be to an Olympian or an activist who has taken direct action all their career, who has known exactly what to do and hasn't needed to gather wide-ranging support to enact a decision. Perhaps politics is best left to politicians, after all.