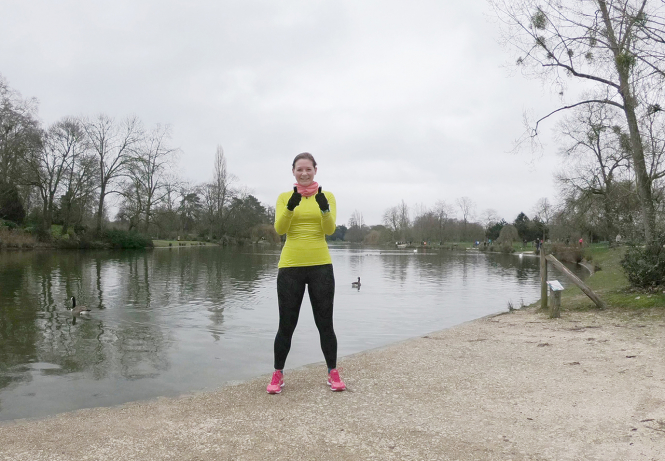 Kathryn Harrison is ready to run

She is aiming to raise money for the British Charitable Fund which gives financial support to British people in France who find themselves without sufficient resources to live on.

Kathryn, vice president of the Expatriés International Triathlon Club of Paris, moved to Paris from the UK in 2011 for work and lost both job and health in 2015 and became acutely aware of how vulnerable people can become with no warning.

She was lucky to have the support of family and friends but knows this is not available for everyone and is pleased to back the BCF in this way.

“This is both exciting and daunting in equal measure but I hope to be well prepared. The BCF mission to provide assistance to British subjects throughout France in desperate need of support, be it financial or otherwise, is extremely important to so many.”

BCF trustees’ chairwoman Julia Kett said they help all sorts of people: “We will give money to anyone who really needs it, anywhere in France.

“There are elderly, isolated people who hardly see anyone from one week to another. There are single mums and dads, who are finding it very hard to cope. There are people who have fallen on hard times because of illness.

“There are some very sad stories, despite the image of expats living a life of ease on the Riviera.”

The charity assesses each situation individually and offers money as appropriate, often as monthly grants, until the person is back on their feet again.

Support Kathryn Harrison at www.justgiving.com/kathryn-harrison7, or transnationalgiving.eu/from-france (if you want a French reçu fiscal) or by cheque to the British Charitable Fund, Paris, britishcharitablefundparis.org

The Connexion supports the charity and CSF, with a donation from its annual wall calendar sales.