Remember... where to get your poppies in France 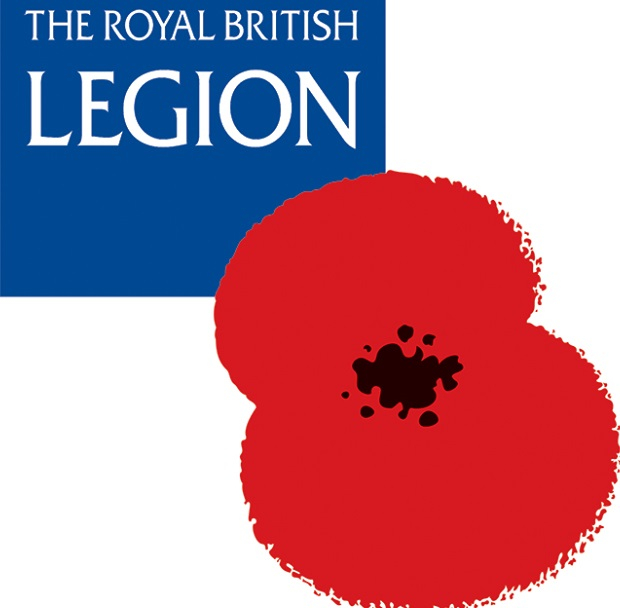 There are eight branches, with several locations in each area where you can buy a poppy to remember the fallen.

In Brittany, there will be a raffle at the branch’s monthly social event on November 5, and local branch president Catherine Curtis held a coffee morning at her home in October.

A coffee morning is being held at the Embassy Residence in Paris on November 6. Reserve a place by emailing the branch secretary at janetwarby@yahoo.com . It is a free event with items for sale and a raffle.

Poppies can be obtained from British churches in Paris, plus WH Smith and some Marks & Spencer outlets or by contacting Ms Warby by email, or the Poppy Appeal organiser Richard Neave at richard.neave05@gmail.com .

Last year, they collected just over €20,000 in the Paris and Ile de France region.

There will be various events organised by collectors in the Bordeaux and south west France branch areas, said poppy appeal organiser Brenda Vockings who added that people can contact her by email to find out the location of their nearest poppy collector.

She will post poppies anywhere and said: “In addition to traditional paper poppies, I also have poppy pins, car poppies and wreaths. I also put poppies on eBay. With lots of charities competing for money, it is important to be inventive and I have some plans for the 2021 centenary of the Legion.

“I am beginning to compile a little book of memories. If any Connexion readers would like to contribute, I’d be delighted if they would email me.

“Contributions will range from personal memories, food and recipes, artwork, poetry, photographs, resistance stories – anything that people today would want to know about.

“I plan to do a historical review from 1921 to date, taking into account all conflicts.

“The more people who get involved, the better, to get a broad range of interest.”

Details of the branches can be found at rblfrance.org or email Mrs Curtis at kissmekate1@orange.fr , Brenda Vockings at bivockings@gmail.com  or Commander Michael Healy at mhealy@orange.fr  for poppies by post across France.

It was chosen as a symbol at the end of WWI because of the blue uniforms of the young soldiers who were nicknamed the bleuets by the older poilus. Jacques Chirac reinstated the practise of wearing a bleuet at May 8 and November 11 commemoration services when president, a tradition continued today by President Macron.

The Connexion regularly features news and events from community groups all over France. We would be pleased to publicise your association (non-commercial) – it’s a great way to bring in new members and it is free! You can submit events via connexionfrance.com/Community To have your association/group featured email details to