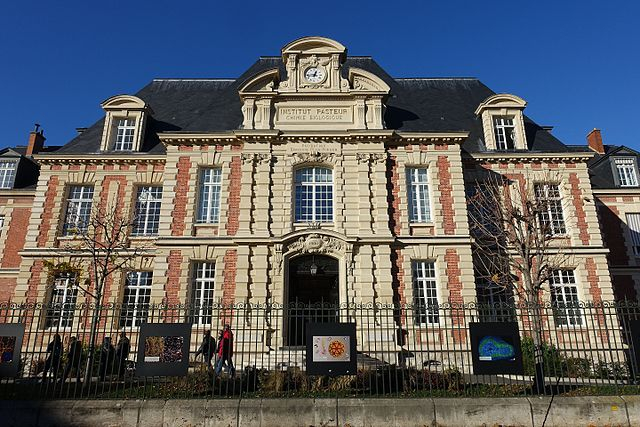 The Institut Pasteur confirmed that the boy had been infected by a viral strain of the disease after being bitten in August. He had received no preventative treatment after the bite, no treatment while away, nor had any medical attention after returning to France, according to reports in French newspaper Le Monde.

The boy began to show signs of the disease, which causes swelling of the brain, on October 1, including difficulties swallowing, confusion, and a sense of panic.

He was seen by the hospital centre at Villefranche-sur-Saône (Rhône), who diagnosed him before immediately sending him to the hospital in Lyon by the SAMU 69 (ambulance). Upon arrival, the boy deteriorated rapidly, had a cardiac arrest, and was admitted immediately.

Rabies is primarily transmitted by the saliva of a dog or a wild animal, through a bite or licking of a wound. Its principal symptom is swelling of the brain (encephalitis), and it is nearly always fatal once clinical symptoms begin to appear.

Its incubation period - the time between initial infection and symptoms showing up - can vary from a few days to several months.

The case is being followed closely by the French operational centre for the reception and regulation of health and social emergencies (le Centre opérationnel de réception et de régulation des urgences sanitaires et sociales, Corruss), which monitors any national or international alerts 24/7.

The risk of human-to-human contact of rabies is negligible, but friends and family of the boy, as well as doctors who have treated him, have all been vaccinated against the disease as a precaution. A vaccination session for anyone who has come into contact with the boy - including other children at his school - is to be held on October 12.

The region has access to 250 vaccinations, which authorities have said will be sufficient to prevent any further spread.

Corruss has also alerted the Sri Lankan authorities and is seeking to warn any other tourists who were staying at the same hotel as the boy.

Travellers are advised to have rabies vaccinations before visiting affected countries, and in the case of an actual bite, are urged to immediately get medical help, including further anti-rabies vaccinations, plus emergency hospital support.

According to the Institut Pasteur, rabies kills 59,000 people worldwide every year. France has not seen a case of rabies contracted in the country itself since 1924, and there have only been 20 cases of “imported” rabies - those contracted abroad and then brought back to France - between 1970 and 2016.