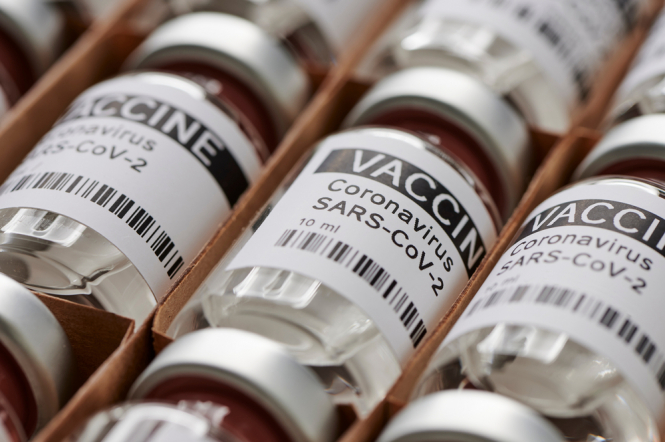 The attackers destroyed four days’ worth of vaccination stocks (almost 3,500 doses), by taking them out of the fridges and throwing them on the floor Pic: M Foto / Shutterstock

Almost 3,500 doses of the Pfizer-BioNTech Covid-19 vaccination have been destroyed in an attack on a vaccination centre close to Toulouse in southern France. Here is what is known so far.

The vaccination centre in Saint-Orens-de-Gameville in the southeast of the Occitanie city was attacked overnight on August 16-17.

The culprits broke in close to midnight by smashing the building’s entrance door. Early investigations suggest that they may have used metal pétanque balls to break the door.

What was the damage?

The attackers destroyed four days’ worth of vaccination stocks (almost 3,500 doses), by taking them out of the fridges and throwing them on the floor.

Attackers also destroyed the vaccination centre’s IT equipment, as well as the cubicles in which patients receive their injections.

This is not yet known. Mayor of Saint-Orens-de-Gameville, Dominique Faure, told local newspaper La Dépêche: “We cannot confirm anything yet.”

He said that a school had been damaged in an attack the week before, and “those at fault turned out to be kids”.

The Toulouse prosecutor has referred the case to the gendarmerie in Villefranche-de-Lauragais and the research team in Toulouse.

A source close to the case said that the possibility that the attack had been engineered by anti-vaxx or anti-health pass protesters was “being studied, of course, like all the other [leads]”.

Another source said: “We cannot rule out the possibility that this could just be an act of opportunism that could have been committed by individuals taking advantage of the current context.”

Is the vaccination centre still open?

The vaccination centre has been closed for a few days but is hoping to reopen today (August 18).

Mayor Mr Faure said that the commune would do everything it could to reopen as quickly as possible. He said: “Teams will do their utmost to welcome members of the public back before the weekend.”

The 700 people who were scheduled to receive a vaccination at the centre have been rebooked at other centres in the area.

Christèle Henni, the administrative coordinator of the centre, said: “Attacking these sites is totally unproductive and useless, it’s just throwing taxpayers’ money away.”

Is this an isolated incident?

Sadly no. This is the second time that a vaccination centre in the Midi-Pyrenees regions has been attacked this week, after the Saint-Céré (Lot) break-in at the weekend.

And in Doubs, a 16-year-old boy was taken in for police questioning after having sabotaged an electric wire leading into a vaccination centre. It was later found that his actions had no effect on the 3,000 vaccine doses that were stored in the centre’s refrigerators.

Will security be stepped up at centres?

Prosecutor secretary-general in Haute-Garonne, Denis Olagnon, condemned the attack as a “serious, unacceptable and stupid act” and said that “law enforcement has now received directions to increase monitoring of these vulnerable sites”.

This will lead to more frequent surveillance of the 11 vaccination centres in Haute-Garonne. So far in the department, the percentage of people to be fully vaccinated (with both injections needed) is 58.7%.