Storms in south of France: 300mm of rain forecast 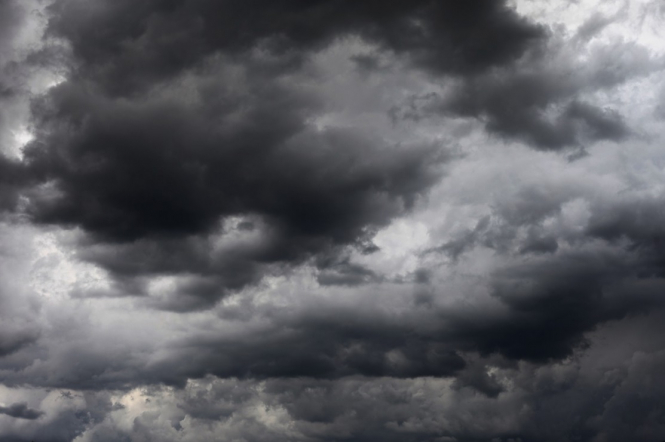 Forecasters warned that storms in the south of France could see up to 30cm of rain fall in localised areas on Friday, as they placed five departments on orange weather alert.

In a 10am Friday bulletin, Météo France warned a morning lull in the weather would be the calm before the storms, ahead of a new 'épisode méditerranéen' in the afternoon, which can bring several months worth of rain in a matter of hours and cause dangerous flash flooding

Between 200 and 300 mm of rain is expected in the Cévennes region when the storms begin, from about 16.00. Météo France also forecast cumulative rainfall of 80mm to 120mm on the Gardoise plains, and 120mm to 150mm in the Var.