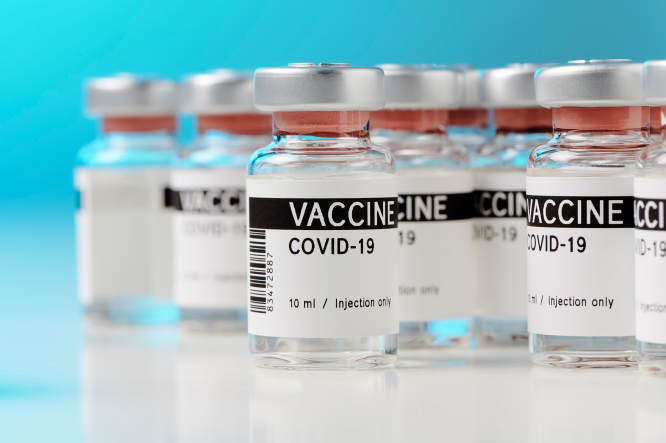 A new study has suggested that 47,400 coronavirus-related deaths have been avoided thanks to the vaccination campaign Pic: M-Foto / Shutterstock

Around 47,400 coronavirus-related deaths have been avoided in France between January 1 and August 20, 2021 due to the Covid vaccination rollout, a new study has estimated.

The research, carried out by the University of Montpellier and intensive care doctors at the University Hospital of Nîmes, examined the effect of the vaccination campaign on Covid-19 mortality rates.

It suggests that, as well as bringing death rates down by 57%, vaccines have helped to reduce hospitalisations by 46%, or 31,900 admissions. The effect of the vaccination campaign really started to make itself felt from April, when 20% of the population had had their first dose, it said.

Data also suggested that the vaccines have enabled individuals to escape serious illness from Covid-19 in 88% of cases. By the end of the year, the study estimated that the number of lives saved could total around 78,000.

Researchers participating in the study stressed that these figures are so far just estimates, and have yet to be peer reviewed.

The findings could change depending on a range of circumstances. For example, worst case scenarios suggest that 36,000 lives have been saved by the vaccination campaign, while best case scenarios put that figure at 62,000.

In order to obtain more precise figures, the study would have needed to compare its findings with a control group placed under similar conditions but in another country, or with a hypothetical version of events in which the vaccine never became available in France.

By August 28, more than 48 million people in France had received at least one dose of the Covid-19 vaccine, with 43 million having had both.

Health Minister Olivier Véran has stressed the “success” of the French health pass requirement, which requires people to show proof of full vaccination, a recent negative test or recovery from Covid-19 in order to enter into a range of public spaces.

He told France 5 on August 30: “In other countries they’re talking about the health pass and its success in France. It’s not just three or five countries that are now doing the same thing as us: dozens of countries are following suit.”

He also said that – without the vaccination numbers encouraged by the introduction of the health pass requirement – another lockdown would have been unavoidable.

After this obligation was launched by President Emmanuel Macron on July 12, 12 million people – or 18% of the population – have been vaccinated, according to Prime Minister Jean Castex.

“Life did not stop [with the health pass],” Mr Véran said, adding that “people feel more safe” with it.

“Restaurants, bars and gyms are doing better than they did in summer 2019.

During the interview, Mr Véran did not rule out extending the health pass requirement beyond its current end date of November 15.

“If in the middle of autumn we realised that there was a new wave of another variant, we would obviously consider it,” he said. “I am not telling you that we will prolong the pass [rules]. But we will use the necessary measures for as long as we need to.”

A return to normal?

Professor Alain Fischer, the head of France’s vaccination strategy, Le Conseil d’orientation de la stratégie vaccinale, has suggested that a return to “a life that is close to normal” is not too far away.

“Lots of activities have resumed,” he said during an interview with BFMTV on August 30. “It is true that some restrictions remain, and I am not able to say when we will be able to return to life as it was before the pandemic.

“We are not very far away from a life which is close to normal, but I can’t be any more precise than that because it depends on the population’s adherence to infection prevention measures and the vaccination campaign.

“We will live with this virus for a time; it will not disappear completely. What we need is a very very low infection rate that does not affect the health service, children’s time at school, the economy, or our social lives.

“We will be able to get there,” he added, “if we combine the vaccines with a respect for the safety precautions in place and perhaps also any new treatments [that emerge].”