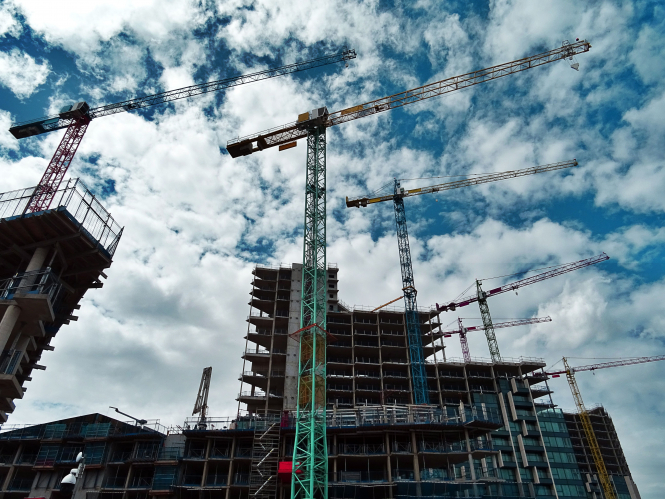 Elite Insurance started experiencing financial difficulties at the end of 2018 and went into liquidation in late 2019.
By Joanna York

French authorities have said claims not processed by this date are “not eligible for compensation as contracts have ceased”.

The administration of Elite Insurance has been managed by PricewaterhouseCoopers, who confirmed in February 2020 that the insurer had 60,000 clients in France, mostly with 10-year construction insurance contracts.

Company in liquidation since 2019

Elite Insurance, based in Gibraltar, has been in judicial liquidation since the end of 2019. The cessation of contracts for French clients was announced by French regulator l'Autorité de Contrôle Prudentiel et de Résolution (ACPR).

It said: “On September 15 2020, the administrators of the company…announced the cessation of all construction insurance contracts for clients in France under contract with the Elite Insurance Company Ltd.”

Unapproved claims will not be reimbursed

Administrators have told the ACPR that claims that had been approved but not yet reimbursed before September 15, 2020, are still eligible for reimbursement.

However, they say, claims that had not been approved before this date are unlikely to be reimbursed due to the financial status of the insurance company. The ACPR has supported this statement on the basis that, after September 15, 2020, contracts for French clients are no longer operational.

Elite Insurance has provided professional and personal insurance products in Europe since 2004. As well as in France, they operated in Belgium, Germany, Greece, Holland, Ireland, Luxembourg, Malta, Norway, Portugal, Romania, Spain and the United Kingdom.

At the end of 2018, the insurer experienced a deterioration in its financial reserves in some commercial lines and had issues with asset recovery.

The company went into judiciary administration in December 2019 and was ultimately declared insolvent by financial authorities in Gibraltar.

Make sense of ... building a new home in France