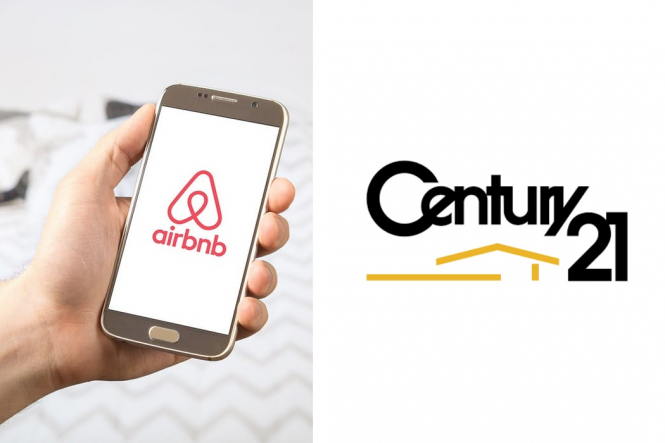 The US home-sharing giant has confirmed it has signed an agreement with the French estate agent group in a bid to “simplify and facilitate the subletting of housing”.

It is said to be the first collaboration of its kind in the world.

The agreement will establish a fixed allocation of revenue from the rental: 70% to the renter, 23% to the owner, and 7% to Century 21, who will manage the administrative work.

Renters will be required to get permission from the property owner to take part.

The scheme has also confirmed that it will “take care that renters will not be able to exploit the 120-day per year legal limit” per property, which has been imposed on Airbnb in Paris.

The collaboration will first be tested in Paris, and - should it be successful - expects to spread to major towns across France.

It is the latest initiative to hit the Airbnb economy in Paris, which some see as controversial and facilitating the alleged illegal renting of furnished properties across the capital.

Ian Brossat, Paris deputy mayor, said: “The mayor of Paris [Anne Hidalgo] has no hostility towards the principle of this”, on condition that “necessary” conditions be met.

He added: “I will be extremely vigilant [to be sure that this subletting agreement] does not cause a problem to the Parisian estate agency market.”

Mr Brossat also specified that “this should not lead to an increase in rents”, with the risk set to be tempered by a return in Paris to “rent control”, which the mayoral office is seeking to “reactive as of this autumn”, he said.