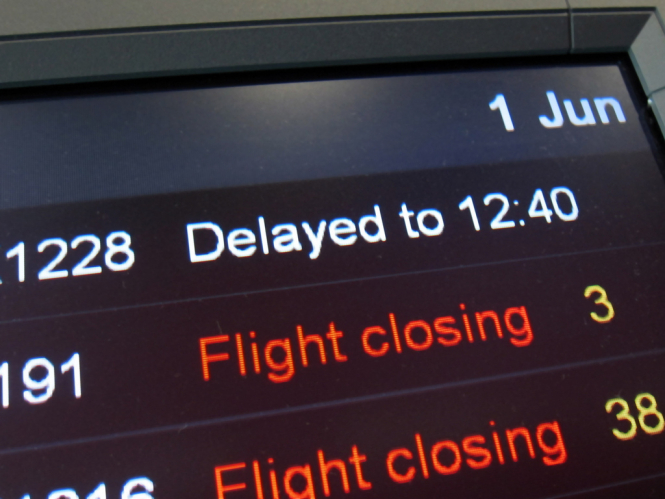 A little-known European directive, the EC 261 law, allows for compensation of up to €600 per person per flight if a journey is sufficiently late, or is cancelled altogether.

Yet, a study by compensation claim website AirHelp polled 7,000 representative European travellers and found that 85% of them were not aware of the full extent of their compensation rights.

This lack of knowledge is costing around 13 million affected passengers - those who would be eligible for compensation - up to €5 billion collectively per year, AirHelp said.

The study also found that two thirds of passengers had not been explicitly made aware of their rights - by the airline or otherwise - last time they were delayed or had a cancelled flight.

Over a third (36%) even said that they did not think they had a right to compensation at all.

Henrik Zillmer, CEO of AirHelp, said: “It is clear that airline passengers still feel powerless when faced with airline companies, and that many of them miss out on compensation that is due to them, because they do not try to claim.”

6 days ago
4
Covid: Will UK-France travel be restricted from January?