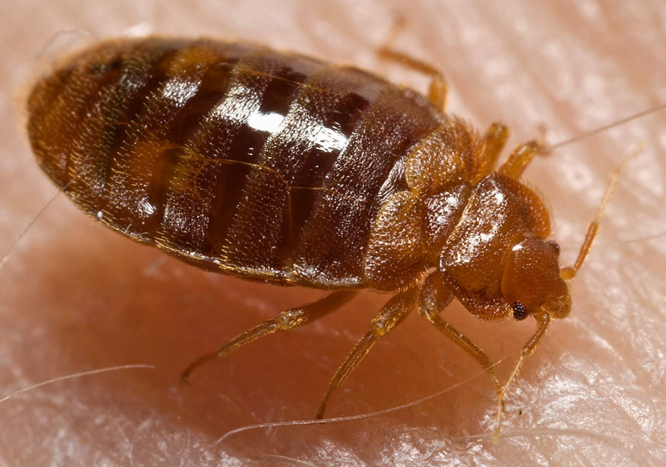 A cinema in Moselle has closed its doors until Wednesday due to bed bugs.

The Kinepolice multiplex in Thionville, which has 10 screening rooms and seats for 2,930 cinemagoes has been hit by an infestation of the tiny blood-suckers, with numerous clients complaining of severe itching and skin reactions after being bitten.

After unsuccessful attempts to get rid of the creatures, bosses at the venue eventually decided to shut up shop completely so the entire building could be properly treated.

At the end of October some 45 chairs had been removed from two rooms where infestation had been confirmed and sent for 'cold treatment', where they were kept at temperatures of -20C for several days. The area around the removed seats was steam-cleaned.

But an inspection found that the bugs were still present in both rooms - which had been closed to the public since the problem was first reported, prompting the decision to close the site for treatment.

Bed bugs were almost wiped out in the developed world in the 1940s - but have become increasingly common in recent decades. Experts believe their 'return' has been due to resistance to pesticides, government bans on certain pest products and the rise of international travel.