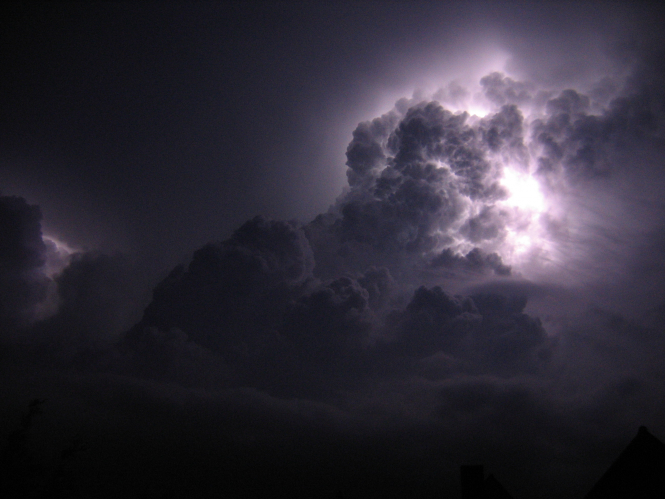 The government has launched a safety campaign to highlight the dangers of sudden autumnal storms near the Mediterranean coast.

Sometimes referred to as 'épisodes cévenol' or 'phénomène méditerranéen', due to their regularity in the mountainous Cévennes area of southwest France, these storms can bring several months worth of rain in a matter of hours and cause dangerous flash flooding. Last October, the Hérault was placed on red alert - national forecaster Meteo-France's highest alert level which warns of imminent risk to life - for storms that left the fishing town of Mèze, near Sète, underwater after 320mm of rain fell in a few hours.

The campaign advises people in areas likely to be affected by the storms - caused when mild, unstable air rising from a still warm sea after summer meets cold air from the land - to stay indoors (upstairs if possible), check on vulnerable neighbours, avoid waterways that can quickly become flooded, and keep informed by listening to local radio stations. It also urges them to avoid travel and not to venture out to collect children from school - they will be kept safe and calm.

Awareness adverts will be broadcast on local radio and TV channels until the end of October. The public can also log on to the flood-warning website vigicrues.fr, which monitors 22,000km of waterways across France.