Béziers becomes latest French town to get its own currency 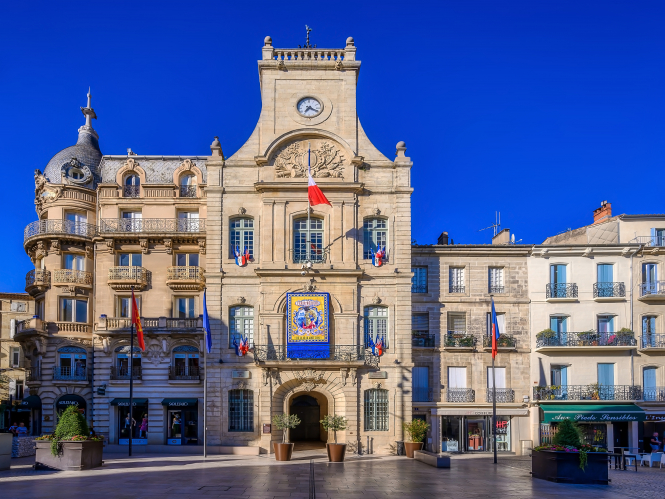 The town of Béziers in Hérault now has its own currency or ‘monnaie locale’, the Franc biterrois, designed to encourage people to spend their money locally.

Some 300 local shops and restaurants now accept the Franc biterrois and advertise the fact in their windows.

It is hoped that the local currency will help revive local businesses, especially in the wake of the Covid pandemic.

Municipal workers will be among the first to test out the new currency, with the mairie currently offering to sell it to them in voucher form for half price.

“I hope a few companies will do the same for their employees. Saying they’ll double the amount. I’m also counting on the patriotism of the people of Béziers to play the game," Béziers’ far-right mayor Robert Ménard, told France 3.

It is hoped that the Béziers Franc biterrois will become common currency at local cultural events.

Franc biterrois in €5 and €10 denominations are available for anyone to purchase at full price from the Tourist Office.

Pierre-Paul Riquet, who spearheaded the building of the Canal du Midi, is one of the famous local faces to feature on the notes, alongside Jean Moulin, who created the National Council of the Resistance in World War Two.

Béziers is currently one of around 70 towns and cities in France to have its own local money. Angoulême and the Charente have the ‘Bulle’, the Vendée has the ‘Vendéo’, Strasbourg has the ‘Stück’, and Limousin has the ‘Lou Pelou’.

Historically, the Languedoc region also had its own currency some 800 years ago, in the form of the denier, and Toulouse had its own raimondin.