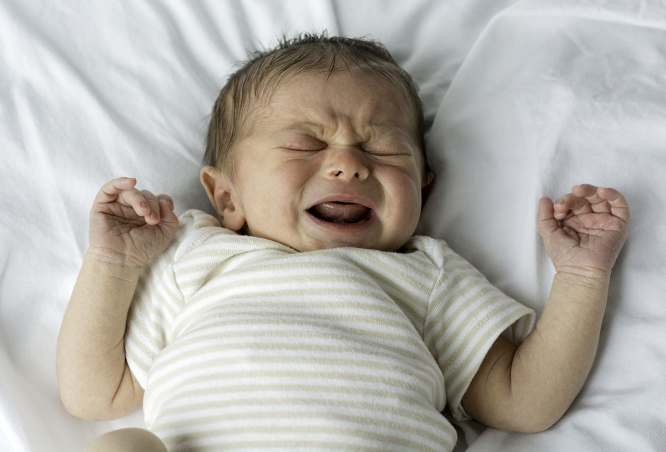 Figures published this week by European statistics bureau Eurostat show that France’s birth rate is down to just 1.92 children per woman. This puts it below the 2.1 children threshold experts say is needed to replace each generation and continue healthy population renewal.

The drop comes after the high of 2010, which saw the highest birth rate in the country since the 1970s.

France still has the highest birth rate in the European Union, but one expert is concerned that the recent downward trend is set to continue for years to come.

Speaking to news source FranceInfo, Laurent Chalard - a geographer and member of think tank the European Centre for International Affairs - called the drop “problematic, because it unbalances the [demographic model] age pyramid, and, for a nation, that is never very good”.

He attributed the drop to “a change in mindset” among young people, especially women under 30.

The change is not only socioeconomic, Mr Chalard said, pointing out that while the birth rate in the USA dropped significantly after the 2008 economic crisis, France and Europe did not see similar demographic change.

Shifting mindsets may also relate to a change in national perception about having children, he said.

Historically, fertility and large families were seen as a positive thing in France. This is in contrast to countries such as Germany, for example, whose Nazi past has meant large families have had a negative association in more recent decades (the Nazis encouraged “Aryan” families to breed more), Mr Chalard said.

Yet, modern trends suggest young people in France may no longer see big families as positive.

The Eurostat report suggested that birth rate is up across the European Union overall - with 5.148 million babies born in 2016 compared to 5.103 million in 2015.

Yet, Spain and Italy had even lower birth rates than France; at 1.34 children per woman. Women across the EU were aged 29 on average when having their first child, with the youngest average first-time mothers in Bulgaria (26 years), and the oldest in Italy (at 31 years).