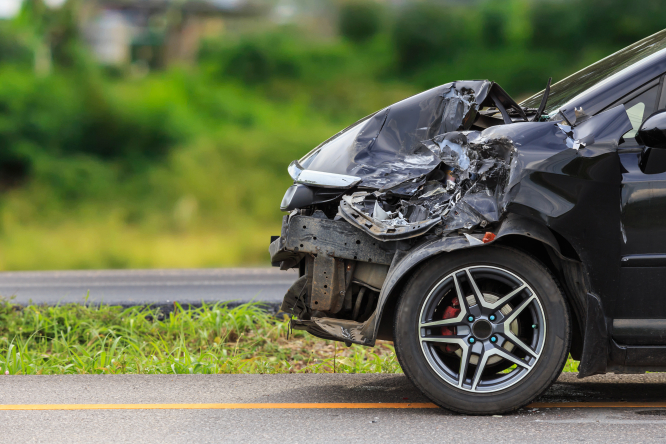 The boxes record five-second bursts of data such as driving speed and whether seat belts are being worn Pic: Shutterstock

Black boxes, also called data recorders, will be mandatory in new cars built in the European Union from May 2022 and in second-hand cars from May 2024, according to laws voted in by the European parliament.

Black boxes record data about driving conditions and are very hard to destroy, meaning that they can survive even serious accidents and provide useful information about how the accident may have occurred.

This includes information about the speed the car was travelling at, the angle of the steering wheel, whether the car was accelerating or braking, whether seatbelts were being worn and the GPS coordinates of where the accident occurred.

The boxes will record data in intermittent five-second bursts.

The law from the European Parliament has specified that only police can access information from the black boxes amid fears over potential invasion of privacy.

No information can be passed on to third parties, such as insurance providers.

In addition, the boxes will not have identification numbers that allow them to be linked to a specific vehicle or driver, and they will not be able to record sounds from inside the vehicle, unlike black boxes used in aeroplanes.

But they will be mandatory, and it will not be possible for drivers to deactivate a black box. They will be installed in a hidden spot, inaccessible to drivers.

The black boxes are expected to pave the way for the integration of more features associated with autonomous cars.

The European Parliament also voted to make a series of other features mandatory in new cars from 2022, such as:

The European Parliament has said that adding these new features “should not lead to a noticeable price increase for consumers”.