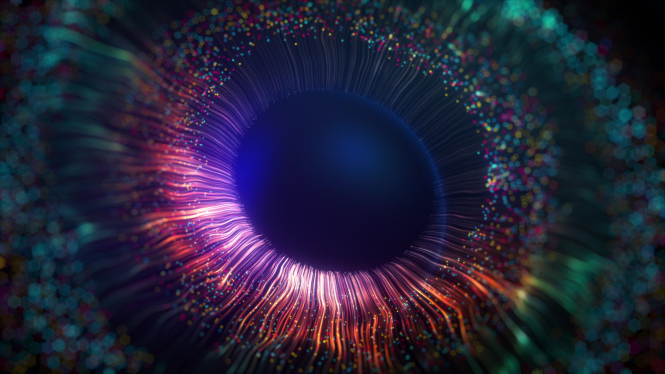 A Frenchman who has long suffered from a degenerative blinding disease has had his sight partially restored in one eye after groundbreaking treatment that combined gene therapy with light stimulation from specially engineered goggles.

The 60-year-old was diagnosed with retinitis pigmentosa at the age of 25. His sight gradually deteriorated and he was declared disabled at the age of 44, in 2004.

Retinitis pigmentosa is a hereditary genetic eye disorder that causes loss of vision due to the destruction of photoreceptor cells in the retina. It affects around 2 million people worldwide, and around 30,000 in France, figures from French national research institute Inserm show.

This is the first time that this technique, called optogenetics, has allowed a human patient to gain partial recovery of their vision, the researchers behind this clinical trial stated.

A paper outlining the therapy was published in the peer-reviewed medical journal Nature Medicine on May 24.

It was led by French ophthalmologist Dr José-Alain Sahel and the director of the Institute of Molecular and Clinical Ophthalmology in Basel, Botond Roska, along with researchers from the Institut de la Vision in Paris and the University of Pittsburgh in the US.

The patient was previously only able to perceive light patterns but following the therapy he is now able to locate and touch various objects.

In normal vision, the photoreceptors in the retina use light-responsive proteins called opsins, which provide visual information to the brain via the optic nerve.

To restore his sensitivity to light, the patient was injected with the gene coding for one of these proteins, called ChrimsonR, which detects amber light, the study describes.

“It’s obviously not the end of the road, but it’s a major milestone,” Dr Sahel told the New York Times.

Seven months after receiving the injection, the patient’s vision began to improve, the study states.

"With the help of the glasses, he can now locate, count and touch objects.”

In a second exercise that involved counting cups placed in front of him, the patient was successful 63% of the time.

Blind people suffering from various types of neurodegenerative photoreceptor diseases but who retain a functional optic nerve will be potentially eligible for the treatment, Dr Sahel, said.

"But it will be some time before this therapy can be offered.”