Brexit: Bringing furniture to France from UK for second home 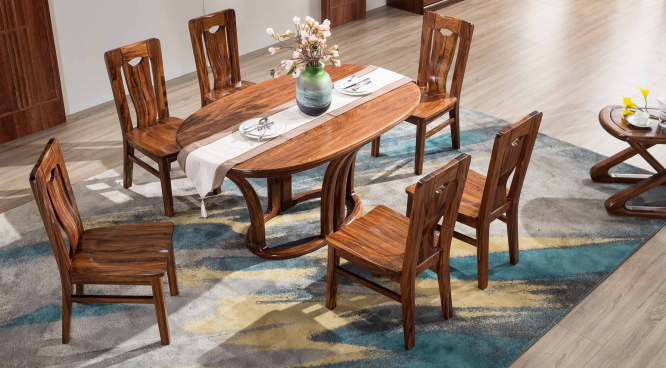 Can I bring some furniture in a van from UK to my second home in France? It is not newly bought and I have no receipts for it.

The answer to this is that it will depend on the value of the items; due to the UK fully leaving the EU’s customs union and single market there can now be customs formalities to complete, and potential levies, when bringing items across from the UK to France, or vice versa.

There are special rules in the case of moving to France to make it your main home, but there are no particular exemptions from import taxes and duties when bringing items to a French second home.

If you are bringing items with you in person above a total value of €300 a declaration should be made to the French customs and there can be French VAT payable on the value of the items. In theory above this value there may also be customs duties payable on items, at varying rates depending on their nature (some goods are exempt) if not made fully or mostly in the UK.

However there is no requirement for documentary proof of this UK origin below a value of €1,200.

After many years in the EU’s customs union, this is a significant change. There is still a lack of clear information about the requirements, especially with regard to members of the public arriving in their own private car or van, and bringing used items.

The Brexit deal does not appear to have made any clear distinction between this scenario and commercial imports and exports.

In reality, if bringing over furniture items above the €300 value to your French home, it is likely to be more practical, and give more peace of mind, to use a removals firm which is up to date on the customs paperwork involved.

One international removals firm, Reflex Moody’s Ltd from Salisbury in the UK, told The Connexion today it is still seeking clarification of the exact rules regarding taking over items for a second home, which, the firm confirmed are complex and do not benefit from the simplified rules and tax exemption for moving items as part of a change of main residence.

The firm told us that it will be making use of a UK specialist agent to arrange export paperwork and a French agent for the import and customs clearance side, to make sure everthing is in order.

Reflex Moody's said its trucks must now arrive at the port with paperwork completed and cleared beforehand, otherwise they would not even be able to board to cross the Channel. It is unclear if the rules would be as strictly applied for a member of the public arriving in their car.

We spoke also to Douanes advisors at one of the French ports today, who said they are still getting to grips with some of the rules relating to the UK, and confirmed that it is usually best to clear paperwork with help of a professional agent before moving valuable, potentially taxable, items rather than arriving unplanned.

We therefore would advise not to take over valuable furniture in your own car or small van at present until practices between the countries become clearer, or to seek professional advice.

Brexit delays and price rises on British food in France

Brexit: Can I bring plants from the UK to France?

6 hours ago
3
French farmhouse renovation: DIY tricks to get rid of rats