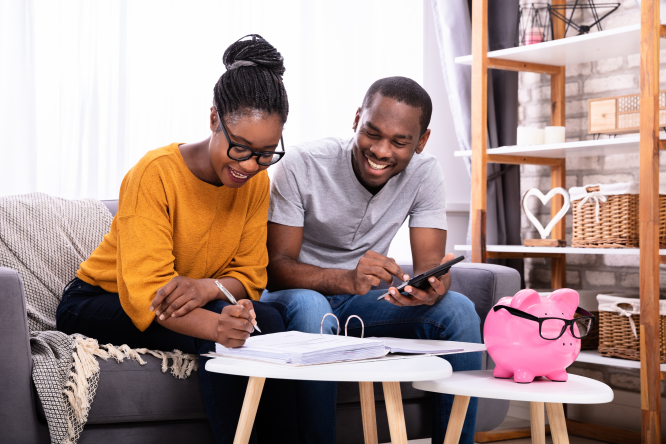 September 30 is the deadline for UK shares held in French PEA due to Brexit changes Pic: Andrey_Popov / Shutterstock

Anyone still holding British shares in a French plan d'épargne en actions (PEA) account needs to take steps to sell them or move them out before September 30.

A PEA is a shares account with tax advantages and that is only designed for holding either shares from companies from the European Economic Area (EEA) or for shares in EEA-based investment funds that are at least 75% invested in EEA shares. There is a variant called PEA-PMA for investments in small and medium-sized businesses.

Since January the UK is fully outside these rules after the end of the Brexit transition period, but a nine-month grace period was agreed, which runs out after September 30.

If nothing is done, then plans with ineligible shares in them are liable to be closed, meaning, for example, if the plan is less than five years old, any gains made in the period will be fully taxable.

In this case, your shares will probably be moved out by your bank into an ordinary compte titres (taxable shares account).

The exact consequences may depend on banks’ policies, for example, Société Générale states that if there is enough cash in your current account to cover the value of the shares in question it will top up the PEA with this so as to avoid closing the PEA account and moving out all of the shares (UK or not) into a taxable one.

British shares include all UK company shares: AstraZeneca, BP, HSBC, Tesco, Vodafone etc. as well as holdings in investment funds such as an FCP or Sicav, with more than 25% of investments in the UK or other non-EEA companies. Your bank or financial advisor may already have told you if you hold any of these, but it would be advisable to check if unsure.

Your options before September 30 are:

Move the British shares to a compte titres and pay an equivalent amount of cash into the PEA, to avoid having to close it. This is not necessary if the account is more than five years old.

Sell the shares and leave the money within the PEA to invest in eligible shares.

For more information on the impacts of Brexit, see our helpguide to Brexit and beyond for Britons in France.

Brexit updates for Britons in France in March 2021