Brexit: Is it time to rethink your assets in the UK? 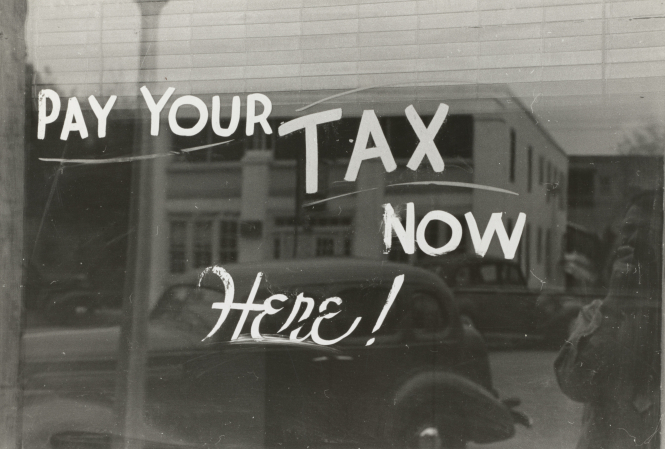 Brexit: Is it time to rethink your assets in the UK?
By Bill Blevins

The first half of 2020 was unexpectedly challenging and unusual but hopefully the second half will be closer to normal, even if it is a “new normal”. It is time to pick up on those jobs you may have put aside for a while, such as preparing your financial planning for Brexit. The clock continues to count down on the transition period, which, at the time of writing, remains December 31 this year. Do you still have assets in the UK? If you intend to live in France long-term, is it a good idea to retain these assets now that the UK is no longer an EU member and bound by its rules? Here are some factors to consider:

This is a good example of how favourable tax rules can change from year to year. For a long time, expatriates were generally not liable for UK capital gains tax when selling property there. Then, in 2015, non-UK resident individuals and trusts disposing of UK residential property became subject to “non-resident capital gains tax” (NRCGT), which brought charges of 18% or 28%. This only applies on growth accrued since April 2015, so it may be less than you expect.

In 2019, NRCGT was extended to include commercial UK property, land and indirect disposals of substantial interests in “UK property-rich entities”, unless an exemption applies, with tax applied on gains since April 2019. As a French resident, you are also liable to capital gains tax in France, but receive a credit for UK tax paid. Your French tax liability is calculated on the euro gain, so a lower sterling to euro exchange rate would benefit you here.

Residential properties not directly owned by an individual (or trust) come under the ATED regime. When introduced in 2013, it only applied to enveloped properties worth over £2million, but since April 2016 the threshold is just £500,000. Current ATED charges start at £3,700 per year and increase progressively, depending on the value of the properties.

With effect from April 2021, a 2% surcharge will be imposed on non-UK residents buying property in England and Northern Ireland. If you are resident in France and already own a home, even outside the UK, you could face up to 17% UK stamp duty costs in future.

Even as a non-resident, you are liable to UK income tax on all rental income earned there. You must include it as part of your taxable income in France and a credit equal to French income tax and social charges is given. UK landlords have now lost buy-to-let relief. Before April 2017, they were able to discount 100% of finance costs when calculating their income tax bill. This began being phased out in 2017 and from April 2020 there is no deduction at all. Everyone receives just 20% of finance costs as a tax credit.

When considering property as an investment, remember that, as a French resident, your worldwide property counts towards the €1.3million threshold for France’s property wealth tax. Capital investments, though, such as an assurance-vie, are no longer subject to this tax.

Most retired British expatriates have pension funds in the UK. In many cases, it is best to leave them there and draw income as needed. But, depending on the type of pension and your circumstances, it may be worth weighing the pros and cons of transferring it out of the UK. You may be able to transfer into a Qualifying Recognised Overseas Pension Scheme, which can provide various advantages for French residents. Transfers to EU/EEA based QROPS are currently tax-free for EU residents, but there is a 25% overseas transfer charge for other transfers.

The UK government could easily extend this to EU transfers once no longer bound by the bloc’s rules. If you are interested, seek personalised advice now – pensions paperwork is a lengthy process and there is limited time before the transition period ends. Another option may be to take your fund as cash and re-invest in a tax-efficient arrangement in France. But take care not to jeopardise your retirement savings.

Even without Brexit, it is worth reviewing your UK assets to weigh up the current tax liability against what you could save if you moved the capital to a tax-efficient structure in France. While the tax rules that apply to British expatriates today should not change after Brexit, watch out for situations where non-EU/EEA assets are taxed differently to domestic/EU assets. Under French rules, beneficial tax treatment can apply to life assurance/assurance vie policies, but some key advantages apply only to EU policies.

If you have a UK life assurance policy, you may face more tax after Brexit. There are other issues to consider. Will your UK-based adviser/investment company be able to advise you in France after the Brexit transition period, if no freedom of movement of services is agreed? Can the UK company provide the various attestations (certificates) needed for your French tax returns?

Non-UK residents receive the same allowances for income and capital gains tax as UK residents if they hold a British passport or are European Economic Area citizens. Remember, however, that a few years ago the government seriously considered restricting the personal income tax allowance for non-residents. It is possible these allowances could become a target for the government to increase tax revenue from non-residents after Brexit.

Financial planning should be based around your circumstances, objectives and risk profile, and the decision whether to retain UK assets is no exception. There are various issues to weigh up, taxation being just one, but it is worth considering, as moving assets out of the UK may be to your benefit.

Read more: calculate your property value online with these websites

Tax rates, scope and reliefs may change. Any statements concerning taxation are based upon our understanding of current taxation laws and practices which are subject to change. Tax inform-ation has been summarised; an individual is advised to seek personalised advice.

This column is by Bill Blevins of Blevins Franks financial advice group. He has decades of experience advising expatriates in France and co-authored the Blevins Franks Guide to Living in France.