Brexit updates for Britons in France in August 2021 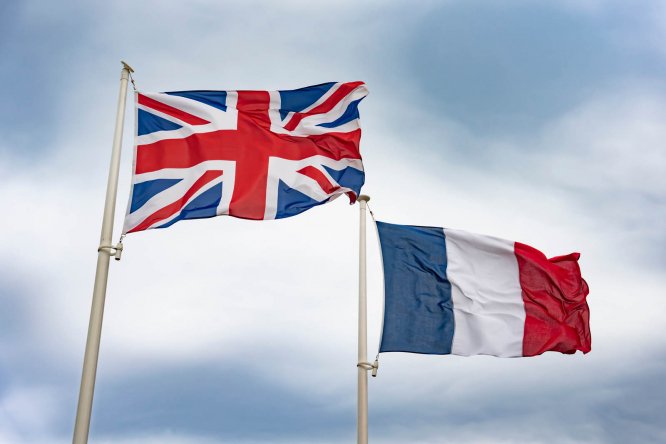 Post-Brexit, not all British state pensioners in France are equal in terms of using NHS services for free on UK visits. Those who registered an S1 form with Cpam before 2021 can still access it for free by showing a copy for entitlement.

However, the UK’s Overseas Healthcare Services team said this is not so for those with S1s arriving from 2021. They should use private insurance.

Other Britons in France may use their Ceam (French Ehic).

Not all NHS services are charged for, including GP visits.

'The UK are now out in the open sea, all alone'

He recently told Le Figaro: “They [the UK] are now out in the open sea, all alone, as they wanted to be. In today’s world, if we are not together, with regard to the great powers that don’t need anyone else to help them so as to have a seat at the table, you’re stuffed.”

A report by a joint UK-EU citizens’ rights committee indicates 1,500 refusals of Britons’ cartes de séjour by France as of May 28, 2021 – but the small print casts doubt on the figure’s accuracy, saying it may include duplicate applications.

Readers have not reported refusals and campaign coalition British in Europe told us they are not aware of any. Co-chair Jane Golding said it is raising the numbers with the EU.

5 days ago
5
Tax cuts in France: Where have residents benefitted the most?

The 10 most expensive cities to park your car in France
16 September 2021
More from Brexit
More from Connexion
Get news, views and information from France
Join the newsletter
Subscribe to The Connexion