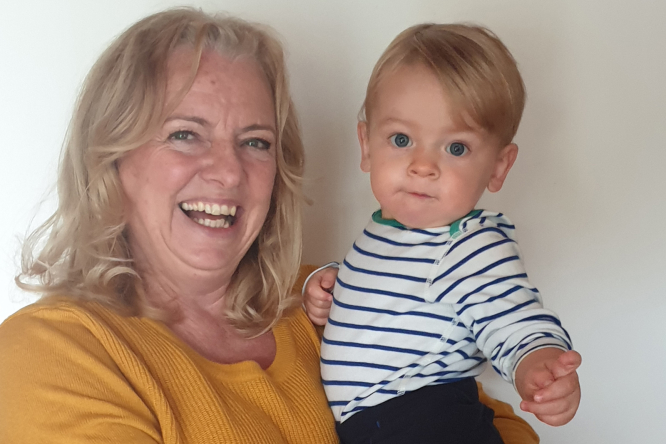 A British couple may be the first in France post-Brexit to be granted special guardianship of a UK child after a court in Britain gave permission for them to look after their grandson.

Patricia and David Rowland, from Deux-Sèvres, whom we featured earlier in the year, have now been able to bring over one-year-old Isaac and say he is settling in well.

Social workers in the UK had previously told Mrs Rowland the couple might not obtain special guardianship due to issues with it being recognised by France post-Brexit.

However, in the end she said “the [UK] judge was amazing” and gave them the status they were hoping for. The status provides rights and responsibilities similar to parenthood but allows a child to maintain basic legal links with their birth family. Mrs Rowland’s son and his partner were unable to look after Isaac.

Mrs Rowland, 59, said the paperwork was translated into French by a sworn translator, who translated it as tutelle (the French equivalent), and so far this has been accepted without question.

“Doctors, medical insurance, we’ve had him baptised… there have been no problems, so it should be good for people going forward.

“He’s been adopted by the community, is loving his life here and has settled unbelievably well,” Mrs Rowland said. “He’s a happy little boy.”

She said she has now been in touch with a family in Brittany looking to do the same, who had read our articles.

“They are getting nowhere with the UK social services in their area. I have suggested they quote my case, Sunderland County Council vs. Rowland,” she said.