Briton in France changed work model due to Brexit 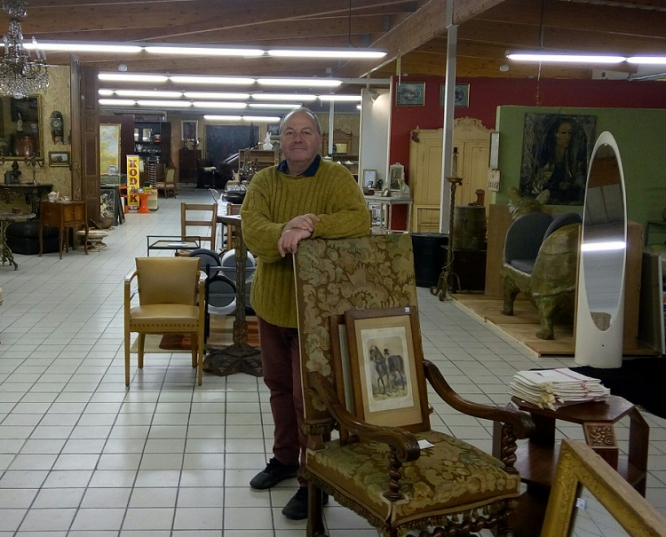 For 23 years, John Street, 61, pictured above, has been travelling to UK antiques fairs to sell French items – but now he has joined forces with eight French dealers to set up an antiques centre in Falaise to sell to locals.

“I’d been questioning the feasibility of continuing after the free exchange of goods ends.

“Not only do I take over a large number of diverse objects, all of which would have to be declared and put on a customs manifest form, but also we don’t sell them all.

“So when I come back to France, the van still has stuff in it – and I don’t know how the English customs would react. It could be the biggest nightmare in the world.”

“I’m hedging my bets, and I wouldn’t have done it if it wasn’t for Brexit,” he said.

“Many other business people seem fatalistic and are waiting to see what happens.”

Have you changed how you work due to Brexit ? Tell us at news@connexionfrance.com