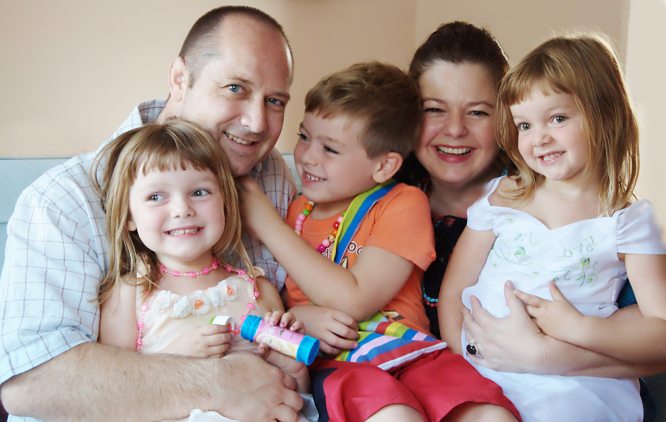 The British in Europe (BiE) coalition states it has successfully lobbied for Opposition parties to bring back an amendment to the UK’s Immigration Bill, exempting Britons living in the EU before the end of this year from family reunion means tests.

The bill will be in a final ‘report’ stage of discussions in the House of Lords next week on Wednesday September 30 and BiE is urging people to write to peers asking them to support it.

As we explained earlier in the month, the UK government’s current intention in the bill is fully to apply ordinary UK immigration law from March 29, 2022, to Britons who move back to the UK and want to bring over any EU-national spouse, partner or children.

In a Facebook post BiE says today: “When we moved to the EU/EEA we did so expecting to keep our rights for life and, if necessary, to return to the UK with our non-UK families. The UK Immigration Bill currently passing through Westminster removes this right.

"…With the bill reaching report stage in the House of Lords, we would like peers to vote for the amendment that opposition parties have agreed to put forward for BiE. It has taken a huge amount of effort to get here and we do not want our amendment to fail at this stage.

"You can help us by writing to a peer and encouraging your family and friends in the UK to do the same.”

Letters or emails need to reach peers well before the amendment is debated.