Consular service gears up to help Britons in EU 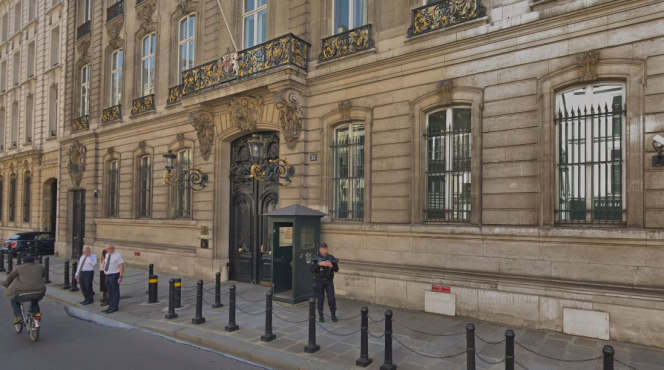 Campaigner Paul Hearn of Brexpats: Hear Our Voice said a consular service representative told them on Wednesday that the current trend was moving away from helping British visitors to France to focus more on helping those who live here, who had made fewer demands on their help before Brexit.

This follows recent years in which the UK had streamlined and reduced the consular service in Europe and given extra focus on expanding services further afield.

Mr Hearn said the consular services representative also acknowledged the need to reach and support vulnerable British people who may not have internet access. The representative said they have been working with mairies on this and the ambassador, Lord Llewellyn, had spoken of it to an assembly of French mayors.

“Consular services do occasionally get contacts from mairies about vulnerable people already and they are building on an established network,” said Mr Hearn. “Sometimes the mairie becomes aware of a vulnerable British person and they contact the Interior Ministry, who contact the embassy.

“She [the representative] gave an example of how they had helped someone in Marseille last week who had been reported through the mairie system as living in poor conditions.

“We also spoke about ideas like the use of mairie noticeboards in rural areas, and putting notices in doctor’s surgeries and vets – and notices in the press, including French press so that French people are aware.”

The campaigners were also told that Britons experiencing particular problems with carte de séjour applications and not able to obtain local help or to resolve them through usual channels should contact the embassy via the Contact form at its website here.