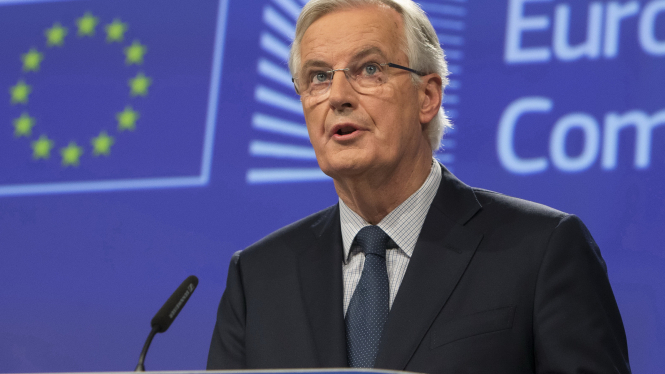 This comes after European Brexit chief negotiator, Michel Barnier tested positive for coronavirus and said he is self-isolating at home.

Mr Barnier announced the news on his Twitter account saying: “I would like to inform you that I have tested positive for #COVID19. I am doing well and in good spirits. I am following all the necessary instructions, as is my team.

“For all those affected already, and for all those currently in isolation, we will get through this together.”

The two negotiators have not been in contact since the first round of talks in Brussels, two weeks ago.

Brexit talks had already been postponed this week due to the virus.

Key rights to live and work in France and have healthcare and uprated pensions are protected by the Withdrawal Agreement (WA) for Britons living in France before the end of the transition period.

However the ongoing talks have a bearing on several important areas, especially for second home owners or Britons who move over in the future.

These include healthcare cover for visitors, coordination of state pension contributions in different countries, state pension uprating, agreements avoiding people paying social security contributions in two countries at the same time, the UK’s participation in Erasmus, judicial cooperation on criminal and civil matters (eg. child custody), mutual recognition of qualifications, movement of capital, payments and transfers, and rules on transport and travel between the UK and EU by road, rail and air.

There are no pledges to consider simplified immigration for Britons to the EU or vice versa, beyond limited categories.

There is also no mention so far of ‘continuing free movement’ to live and work across the EU for Britons covered by the WA.