EU leaders 'back a final Brexit referendum' for UK 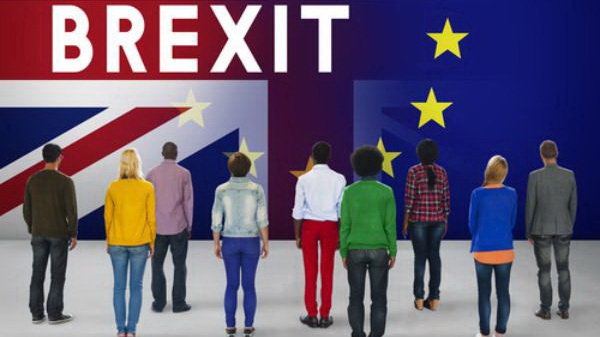 This comes as European Council president Donald Tusk said that the leaders all agree that UK Prime Minister Theresa May’s ‘Chequers’ proposals, which amount to keeping the UK in the single market for goods, “will not work”.

Mrs May has insisted that it is for the EU to compromise, not the UK, and the alternatives are Chequers or no deal. She has also continued to rule out another referendum and even the prospect of Brexit being delayed beyond March 29 – which could be achieved if the UK asks for it and the EU27 unanimously agree to extend the negotiation period.

A ‘no deal’ Brexit, bringing uncertainty and insecurity for expatriates, has never looked more likely, however the EU27 leaders have agreed to push back the deadline for a withdrawal deal to be agreed to a one-off summit in mid-November since it is now clear the previous deadline of October 18 will be missed.

Speaking at an informal EU summit in Salzburg, Austria, Maltese Prime Minister Joseph Muscat told the Today programme: “I think most of us would welcome a situation where there is the possibility of the British people putting things into perspective, seeing what has been negotiated, seeing the options and then deciding once and for all.”

He was also backed up by Czech PM Andrej Babis, who said: “We hope that we will reach a deal but basically I’m very unhappy that the UK is leaving. So, it would be better maybe to make another referendum and the people in the meantime could change their view.”

If there is another referendum, however, British people living in other EU countries for more than 15 years would be excluded from taking part again if the franchise is the same as last time. This is because it was based on the general election franchise and the UK has so far not removed the ‘15-year rule’ which bars expatriates from the vote after that period.

The People’s Vote campaign, which is organising another march in London on October 20, states in a new report that there is a “strong case” for including the long-terms expats as they are “profoundly affected” by Brexit. It also states – which it had previously left unclear – that “the option of staying in the EU must be on the ballot paper”.

Also now backing another referendum is the British in Europe coalition of campaign groups, which recently adopted the formal position that only remaining in the EU is now likely fully to protect all of the rights of Britons abroad in the EU.

We look at the issue of ‘no deal’ in our current (September) edition of The Connexion newspaper, including problems surrounding pensioners’ healthcare, and will be dealing with it further in October’s edition out next week, including key points to prepare for the possibility. Our helpguide to Brexit and Britons in France also includes in-depth information on this and on the many areas of expatriate life that could be affected by Brexit, especially if there is no deal.