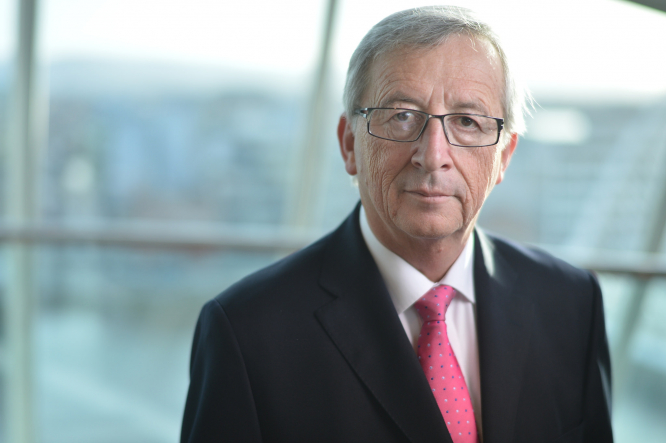 Jean-Claude Juncker, the president of the European Commission, said he would not be opposed to MEP plans to offer some form of associated citizenship to British nationals post-Brexit. “It would not disturb me if it happened,” he said.

The idea of associated citizenship, spearheaded by the EU’s chief Brexit negotiator Guy Verhofstadt, would allow British nationals to volunteer individually for EU citizenship, allowing them to continue to work and live on the continent.

Speaking at the Citizens Dialogue event in Malta, Mr Juncker was quizzed on the issue by a British audience member, who said he was also a “proud European”. Mr Juncker said advancement of the idea “will depend on the development of the negotiations” between the EU and Britain.

“It’s not my working assumption that this will happen but I know that the chief negotiator of the European Parliament [Mr Verhofstadt] is asking for this,” he said.

However, he warned British nationals: “This doesn’t take away from Brexit all of the dangers and the problems.” He added that the EU’s approach to the exit talks will be to put “citizens first.”

“We want to offer a proper solution,” he said. “The only problem is that when the British went for the referendum they didn’t care.”

You can watch the Malta event, which was streamed on Facebook Live, here.