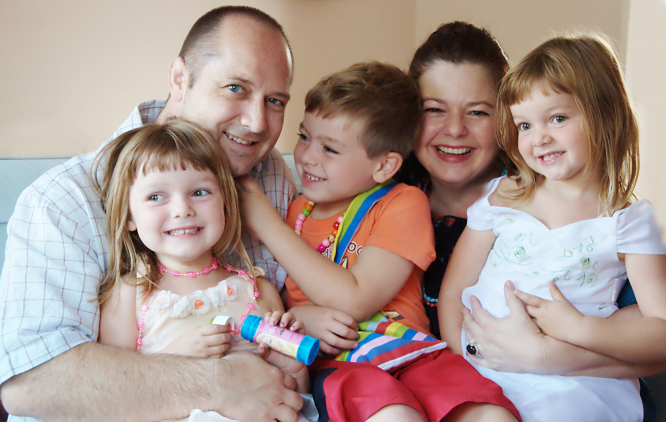 The peers spoke of Britons in the EU suffering “concern and distress” (Baroness Hamwee, Lib Dem), a situation which is not only “particular” but “particularly awful” (Baroness Bennett, Green Party) and of “terrible choices that will be inflicted on our citizens and their families” (Lord Oates, Lib Dem).

The issue has been championed by the British in Europe (BiE) coalition of campaign groups, which lobbied for an amendment to an Immigration Bill at an earlier stage last month, and was successful in having it reintroduced again this week.

Amendment 11 was moved by Lib Dem peer Baroness Hamwee and the peers will vote on it on Monday when they meet again for the end of the ‘report’ stage (BiE continues to urge Britons to write to peers in advance of this and to take part in a survey on the topic).

The amendment exempts Britons established in the EU before the end of 2020 (therefore benefiting from the Brexit Withdrawal Agreement) from means test rules with regard to family members, as long as the family relationship existed before Brexit (on or before January 31, 2020).

Without this change any Britons in the EU seeking to go back to the UK after March 2022, will have to meet the same means test as Britons living in other parts of the world. The Briton will have to move back and show they have a certain income level, currently at least £18,600 and rising with family size, to be allowed to bring over EU nationality family such as spouses, children or parents.

At present under EU free movement no test is applied. Many peers argued that it is unfair for people who moved abroad under one set of rules, to now have other rules applied if they choose to move back.

They cited examples of family situations and read out letters and emails received in recent days since British in Europe urged Britons to lobby peers.

Several referred to situations such as a Briton potentially needing to return to look after an elderly family member but being unable to bring their spouse with them.

Lord Kerr (crossbench – independent) said: “The core of the matter is the extraordinary callousness of requiring our citizens living abroad to make the difficult choices that are spelled out in our email inboxes these days: whether to break up the family, to favour looking after a dependent relative in the country of residence somewhere in the EU 27, or to come back to look after a dependent relative in this country.”

Lord Judd (Lab) said: “Do we want to be a society based on compassion and concern, or to become a nation without a beating heart on humanitarian issues of this kind?”

Lord Flight (Con) said it would create discrimination between an EU citizen living in the UK, who would be able to “go backwards and forwards to EU countries with no constraints”, and Britons abroad.

He said it is “surely outrageous” and “the arguments do not stand up”, adding: “I honestly believe that the Government should back off. This is a very big mistake.”

Baroness Hamwee thanked all who had written, and BiE which she said "has helped us understand the position and made sure that so many British people in Europe understand it”.

Answering the points raised, government minister Baroness Williams (Con) said the WA deal did not provide any specific protection for Britons’ family reunion rights on returning to the UK (it only protects these for Britons in the EU bringing over family to the EU, or EU citizens in the UK).

She said the government had nonetheless allowed them until March 29, 2022 to return under the same rules. However they would then have to meet the same immigration rules as those coming from other parts of the world.

This was a matter of “simple fairness”, Baroness Williams said.

She added that WA deal EU citizens in the UK have enhanced rights to bring over family if the EU citizens were resident in the UK before the end of the transition period.

It was not justified to allow Britons who come back to the UK the same benefits if they return “at any point”, she said.

Poor will be hit worst by loss of free movement rights