Lib Dems call for votes for life and overseas MPs 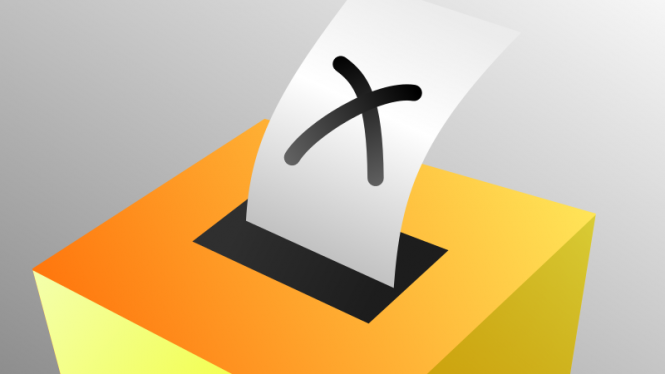 The manifestos also outline their approach to Brexit; on the one hand a request to renegotiate followed by a referendum, on the other calling Brexit off.

The Lib Dem manifesto puts “giving votes to all British citizens abroad” at the top of the party’s “priorities in the next parliament”, along with proportional representation, votes for 16-year-olds and votes for EU citizens living in the EU for more than five years.

It states: “The current voting system is not working: it means too many people do not have their voice heard.”

On Brexit, the party would simply withdraw article 50, cancelling Brexit.

The Labour manifesto also refers to voting reform: the party would give full voting rights to everyone who lives in the UK from the age of 16. No mention is made of voting for Britons overseas.

However in another policy the party pledges to stop freezing overseas pensions - a move which would help Britons in countries like Australia and Canada as well as (should Brexit take place) EU residents whose continued right to uprated state pensions is now uncertain due to Brexit.

The party would also end minimum income requirements for foreign citizens coming to live in the UK with British family.

On Brexit Labour says it will “secure a sensible deal” within three months of coming to power and within six months will put it to a referendum alongside the option to remain.

The “sensible deal” should include changes to both the Withdrawal Agreement and the Political Declaration on the future relationship, the party states.

With regard to the former, Labour would like more legal protection for citizens’ rights, a longer transition period and different arrangements for the Northern Ireland border. As regards the future relationship, it would call for a closer relationship to the EU than that provided for by the deal Mr Johnson negotiated.

Connexion notes however that this would first require agreement from the European Council to reopen the agreement and to provide a further extension up to June next year.

France has 11 MPs for the French abroad with the world divided into large overseas constituencies.

They specifically represent the interests of Britons abroad, which are not necessarily the same as the concerns of people in the ordinary UK constituencies where people lived before moving abroad.

The UK has no specific representatives for its citizens abroad, though they are supported by the network of consulates and embassies run by the Foreign and Commonwealth Office, such as the British Embassy in Paris, consulates in Marseille, Paris and Bordeaux and around a dozen honorary consuls around France who help out when required.

The Conservative Party is expected to publish its manifesto this weekend.