Second homes: Travelling UK to France and back this winter 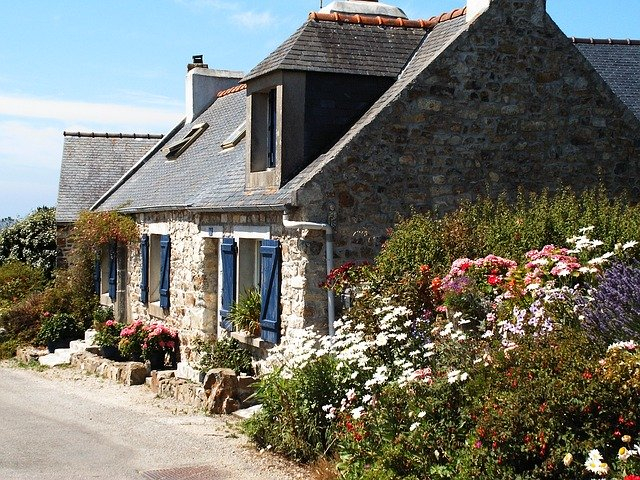 I understand that after December 15 we can travel to France to stay in our second home. If allowed to we plan to travel on December 22 by air. We expect to return at the end of January. If there is no-deal, what is likely to happen with regard to our right to return?

The reason why travel to France from the UK is expected to be acceptable from tomorrow December 15 is that the requirement to have valid attestation forms giving one of a few limited reasons for being out of the home ends then.

Prior to that, you may have had problems if asked by police or gendarmes why you are out and about in France, compounded by the fact that long-distance travel within France is not allowed before then.

However, as we have reported previously (see below), there are likely to be other issues from January 1 when the UK is set to fully leave the EU.

This is because the EU’s ‘external borders’ are currently closed to people from most non-EU/EEA countries due to coronavirus precautions, unless for example they are full-time residents of France returning home. The UK has so far been exempted due to the Brexit transition period, but that ends on December 31 2020.

It is unclear if the UK could be placed in time on a very short list of non-EU countries from which it is permitted to come more freely, but it is not probable because so far only those with very low rates of new cases have been placed on it.

However, this does not concern you if you arrive on December 22.

As for returning later in January, the EU’s main concern is protecting its borders from people arriving from around the world during the pandemic and there is more flexibility about flying out of the EU, and in particular returning to your own main residence in the UK should not pose a problem.

You should note however that from next year it will not be permitted to stay in France for a visit of more than 90 days at one time and you should not overstay, although the problem does not arise with your planned stay from December to the end of January.

Why can UK holiday home owners not spend six months in France?