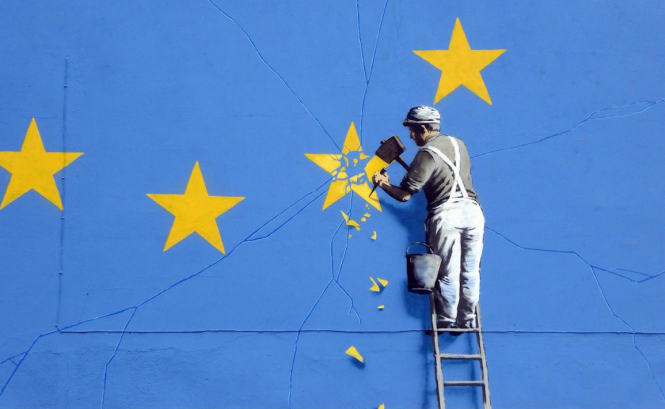 The People’s Vote campaign, which calls for a new Brexit referendum, has a survey open at this link, aimed at finding out views and experiences of British people outside the UK.

It will be open at least during this week.

A campaign spokesman, Simon Thomson, said: “We are doing it because we know a lot of people have serious concerns about impacts of Brexit on their families, businesses and livelihoods and even health and mental health.

“The questions include background ones about how long they’ve lived abroad, but also sections to make their own comments about how they have been, or will be, affected as a British citizen living outside the UK in the EU.

“Perhaps they’ve been turned down for a job or promotion or are worried about their healthcare rights. We want to highlight these issues as well as some of the stories of Britons in the UK.”

He said they will follow up the issues by publicising the problems to UK and other European media.

The campaign is currently organising 15 rallies around the UK culminating in a march on October 12 in London, shortly before the final EU summit before Brexit at which any last-minute negotiations could take place.

“We want to highlight the lack of democracy over Brexit,” Mr Thomson said. “For example today the Conservatives will announce the new leader who becomes prime minister tomorrow.

“Only 0.25% of the population would have had a chance to vote for him. That’s not democratic and no one voted for a no-deal Brexit.”