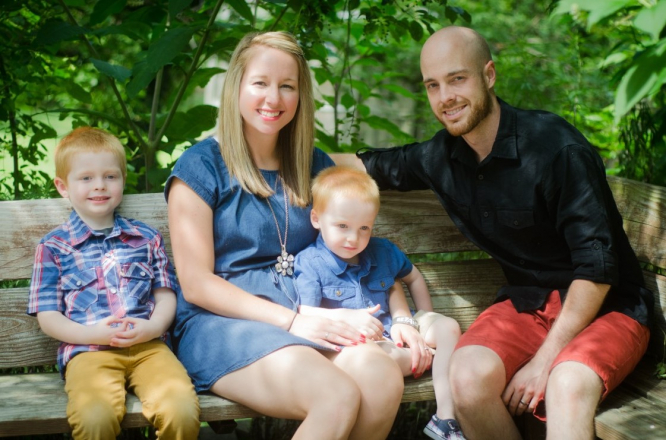 Next Monday MPs will debate whether to accept Immigation Bill changes which help Britons in EU countries such as France move back to the UK with EU family members.

If the MPs should vote to remove an amendment passed for by the House of Lords last week it would mean a strict means test would be reestablished for Britons moving back with non-British family from March 29, 2022.

The original draft of the bill stated that Britons living in the EU should face the same rules as those from any other part of the world from that date; however the Lords accepted an amendment exempting Britons covered by the Brexit Withdrawal Agreement deal (ie. living in the EU before January 1, 2021).

Campaigners from the British in Europe (BiE) coalition of groups had successfully lobbied the Lords for the inclusion of the amendment, and letters from Britons in the EU were read out by peers who spoke in favour of it. They highlighted the suffering that could be caused to some families if the rule is imposed retrospectively on people who had moved abroad in the EU in good faith expecting to be able to return.

The vote in the Lords followed support for the amendment from peers from all main parties, however on each occasion it was debated in the Lords a minister reiterated that the government backed treating the Withdrawal Agreement Britons like any other expatriates, but with a grace period until March 29, 2022.

Now BiE is asking that Britons write to their MPs in the UK being the MP for the last constituency where they lived before moving to France. They hope to persuade the MPs, especially the Conservative majority and the government, to accept the amendment, not reject it.

You can find your MP's full name and email address at this link.

In a recent survey, BiE reports that over half of respondents said if they were to return to the UK it would most likely be to care for elderly parents, siblings or friends.

However this is a typical situation in which the means-test rule can prove to be a barrier. If the Briton has a low income, because they are out of work or in low-paid work, or receiving a modest pension, or are a full-time carer, they will not be allowed to bring a French spouse or any children or other dependents that do not have British nationality.

BiE has some advice on writing to MPs on its website.