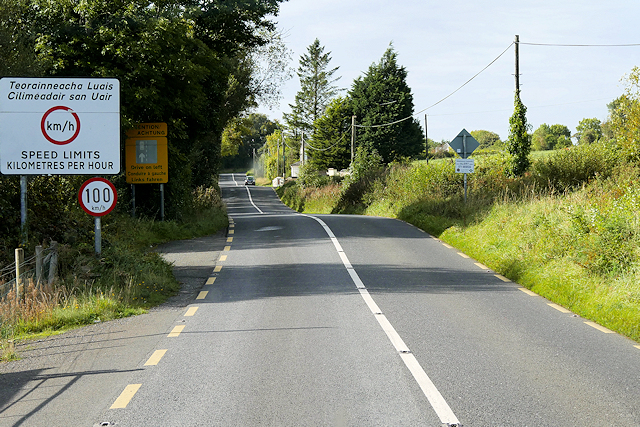 Boris Johnson told journalists that the UK has informally made a “very good offer”; it is thought that it will be submitted formally to the EU this week.

He said that, as expected, it removes the requirement for the ‘Irish backstop’ arrangement, which is aimed at avoiding any 'hard' Ireland/Northern Ireland border controls but which he fears could leave the UK in a customs union with the EU indefinitely. A 'hard border' would break the Good Friday Agreement rules which established peace in Northern Ireland over 20 years ago.

“Getting rid of the backstop is a fantastic thing because it enables the UK to genuinely take back control of our regulatory framework, our tariffs, our customs and commercial policy and it allows us to go forward with a new and exciting relationship not just with the EU but also with the rest of the world,” Mr Johnson said.

A version of what was thought to be the plans was leaked in Irish media and dismissed by the Irish Foreign Affairs Minister as a “non-starter". However Mr Johnson said the leak was of old plans that did not correspond to what would be formally proposed.

He denied the UK will be proposing to install a series of ‘customs clearance zones’ for checks to take place five to ten miles from the border, as suggested by the leaks.

However part of the plan will be an all-Ireland zone for agricultural, food and health and safety rules, he said.

The current backstop proposal, which keeps Northern Ireland in regulatory alignment with the EU and the whole of the UK in a customs union, until such a time as workable alternatives are agreed between the UK and EU, is intended as a temporary measure that would never be activated if ‘alternatives’ were found during the planned transition period.

The latter would be until the end of next year or the end of 2022 at the latest if a joint UK/EU committee agrees on an extension.

The EU had previously proposed a ‘backstop’ solution concerning only the island of Ireland (not the rest of the UK) but then prime minster Theresa May said told the EU this would not be acceptable to the British MPs.