Why are estimates for Britons in the EU shrinking? 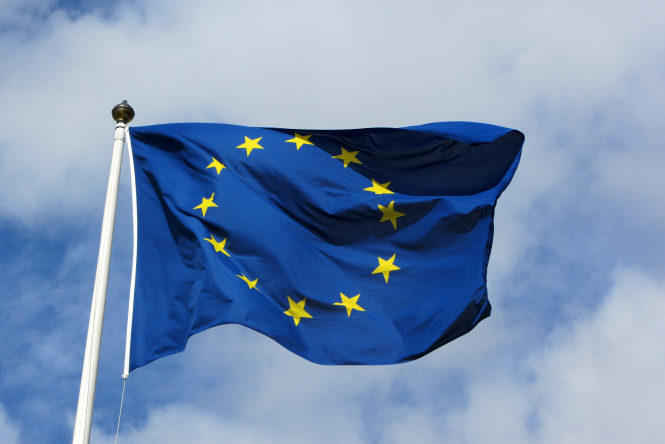 In the UK’s new white paper on the future UK/EU relationship reference is made to ‘3.5 million EU citizens living in the UK and approximately 800,000 UK nationals [who] play an equally important role in communities across the EU’.

Previously a figure of around 1.2 million Britons in the EU has been widely used in the Brexit debate and is still used, for example by the BBC, British in Europe campaigners and quoted by bodies like independent UK think tank Migration Watch and ‘The UK in a Changing Europe’ project based at King’s College London (which say it is based on figures from the UN).

Even higher figures have sometimes been bandied about in the past, with the Foreign and Commonwealth Office saying in answer to a parliamentary question in 2014 that there were estimated to be 2,197,800 Britons living abroad in other EU member states (not including Croatia, which joined in 2013).

Meanwhile Labour leader Jeremy Corbyn said in the run-up to 2016’s EU referendum that there were “nearly three-quarters of a million British people living in Spain and over two million living in other parts of Europe”.

The trend for lower figures seems to have started last year when the UK government's Office of National Statistics (ONS) said that while the UN estimate had previously been widely used up to now, its own latest estimate based on European census data was ‘around 900,000’ long-term residents.

This now appears to have dropped to 800,000 in the white paper on the future relationship…

How many Britons live in France?

Back in 2010 when Connexion interviewed the then British ambassador to France, Sir Peter Westmacott, he said: “We don’t have precise figures. We’re part of the same single market and people don’t have to register at consulates, though we encourage them to. The working figure is about 400,000-500,000 residents.”

However one of his successors, Sir Julian King, said in 2016 that there were “upwards of 200,000 expats in France”, speaking in support of an Electoral Commission campaign to encourage people to register to vote.

Meanwhile The UK in a Changing Europe quotes a UN estimate of 185,000 Britons in France and France’s statistics body Insee gave a figure of 150,000 in a 2015 estimate. However Insee told Connexion their figure is based on census data and that in censuses people are only asked to give one nationality - likely to mean many of those with double nationality are only reported as French (the same would apply to the data being used by the UK's ONS).