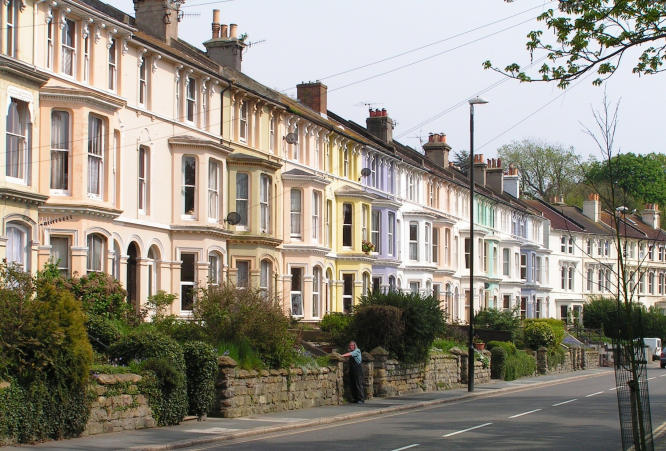 The 2020 Budget report has confirmed one of the Johnson government manifesto policies – increased stamp duty for overseas buyers – saying it would be set at an additional 2% of the purchase price.

The report says it will apply to anyone who is a non-UK resident and who buys a property in England or Northern Ireland from April 1, 2021.

That would include Britons living in another country who are looking to move back to the UK in the future but are not yet established as UK residents.

The justification given is that it will help control house price inflation, help UK residents get onto the housing ladder and bring in extra money which can be used to address the problem of homelessness.

The report, which barely mentions Brexit but stresses ‘the backdrop’ of the COVID-19 outbreak, also includes another manifesto policy – requiring new arrivals applying for visas to live in the UK to pay an increased ‘Immigration Health Surcharge’ for the right to use the NHS.

It will increase to €624 per adult from €400 and to €470 for children up from €300. It is expected to apply to new migrants from both EU and non-EU countries (but not British nationals) after the Brexit transition period, whereas EU migrants can currently join the NHS free of charge.

The few references to Brexit in the report include a statement that leaving the EU will allow the government to reduce VAT on tampons to zero, and that it will be consulting on approaches to duty-free goods policies after the transition period.