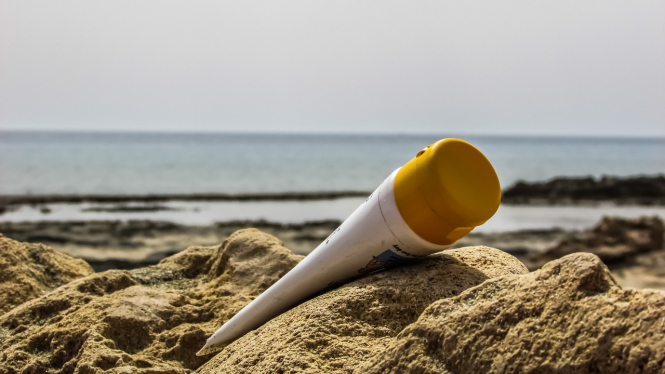 Brittany, the fourth biggest tourist destination in France, is also the region most affected by skin cancer - especially the most dangerous ‘version’, melanoma - and sees three times’ as many cases as the national average.

In response, a group called the League Against Cancer (la Ligue contre le cancer) organises prevention and awareness days throughout the whole of July, at Saint-Malo (Ille-et-Vilaine).

“We have to alert people, especially families, to the dangers of the sun,” said Dr Jean-François Tourtelier, president of the Ligue in Ille-et-Vilaine, speaking to the news website 20 Minutes.

The League suggests that wind or clouds in the region often hide the strength of the sun, so people do not protect themselves enough.

Similarly, the region’s Celtic roots may play a role, as residents often have very fair and fragile skin, especially as children - and it has been shown that prolonged exposure to the sun as a child heightens your risk of developing skin cancer as an adult.

Tips: How to avoid the worst of the sun