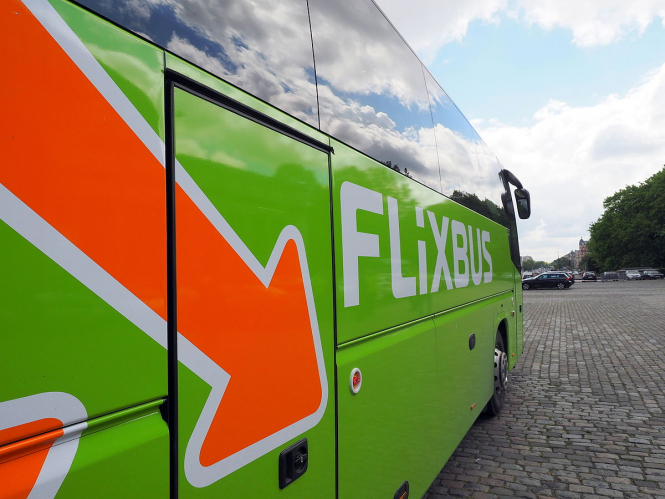 The measure was formally introduced in a public decree, published on Wednesday 18 December in the Journal Officiel. It applies to bus and coach drivers, but not to school buses, or vehicles that serve as part of an urban public transport network.

It extends the maximum number of hours drivers can drive per shift by three hours per day, and six hours per week total.

Usually, bus drivers of vehicles weighing more than 3.5 tonnes are only permitted to drive for nine hours in one shift. In exceptional cases, they can drive for 10 hours, twice per week maximum. Their normal weekly hours of driving cannot exceed 56 hours, or 90 hours a fortnight.

The new rules will apply mainly to coach companies serving passengers travelling across France for Christmas, as disruption continues on the trains due to the ongoing strikes against pension reform. The main firms are German-based Flixbus; and BlaBlaBus, from car sharing group BlaBlaCar, which bought Ouibus, a branch of SNCF.

These latter coaches are nicknamed “Macron buses”, after the name of the French President, who deregulated the sector in 2015, when he was then-economy minister.

In the decree, the government said that it has taken this decision “in consideration of the social national movement that is disrupting conditions across the national road network, and causing frequent delays...this situation is urgent, justifying the introduction of a temporary change in driving and rest time”.

But transport union Solidaires Transports said it was against the move. In a statement, it said: “The only logic of this decree is to break the strikes at SNCF, RATP and hundreds of bus transport companies. The government is taking a voluntary risk to cause accidents due to extreme fatigue forced on drivers.”