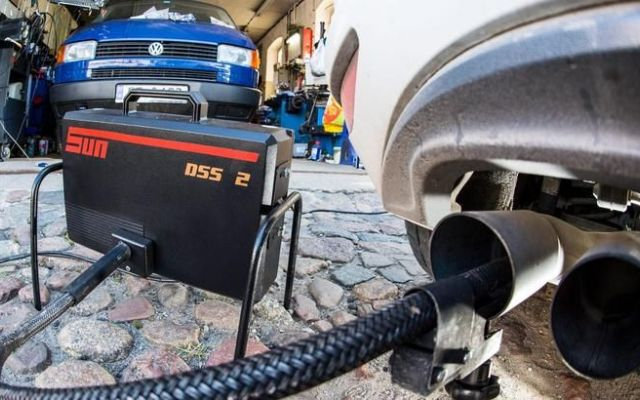 The Diesel Emissions Justice Foundation (DEJF) has already launched proceedings in the Netherlands and Belgium. It is now starting its campaign France, where - it says - nearly 950,000 cars were impacted by the "dieselgate" scandal.

Across Europe, 8.5 million cars were affected.

"Volkswagen has admitted its mistake. It should compensate consumers," DEJF's Maria Jose Azar-Baud said. "We have already brought together several thousand consumers in Europe."

According to American class action lawsuits against Volkswagen, the cost of correcting the software can rise to around €2,000 per car.

She said the DEJF - which has the backing of the Familles Rurales consumer association - will seek to negotiate with Volkswagen, but is ready to launch court proceedings in France and elsewhere if the company digs its heels in. About a dozen separate actions launched in different European countries could merge into a single, joint campaign.

In 2015, Volkswagen admitted it had intentionally programmed software in more than 11 million cars to cheat emissions tests between 2009 and 2015.

The scandal has already cost the manufacturer more than $33billion in legal fees, fines and compensation, mainly in the United States. As recently as last Wednesday, a court in Canada ordered it to pay $150million after it admitted violating environmental laws.