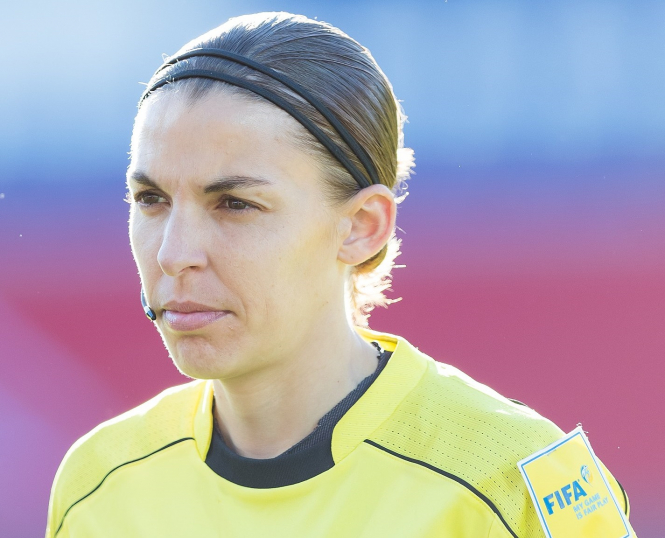 French referee Stéphanie Frappart will make history again when she takes charge of the Champions League pool match between Juventus and Dynamo Kiev on Wednesday, December 2.

She had already become the first woman to officiate in a major men's European match, when she took charge of the 2019 Uefa Super Cup final between English Premiership giants Liverpool and Chelsea.

The same year the 36-year-old refereed the women's World Cup final between USA and Netherlands, and now becomes the first woman to officiate a match in European club football's premier competition, after Switzerland's Nicole Petignat took charge of three qualifying-round games between 2004 and 2009.

And, in September this year, she was the first woman to officiate in a match in an international men's competition when she took charge of the Nations League match between Malta and Lithuania, and has refereed two Europa League meetings already this season.