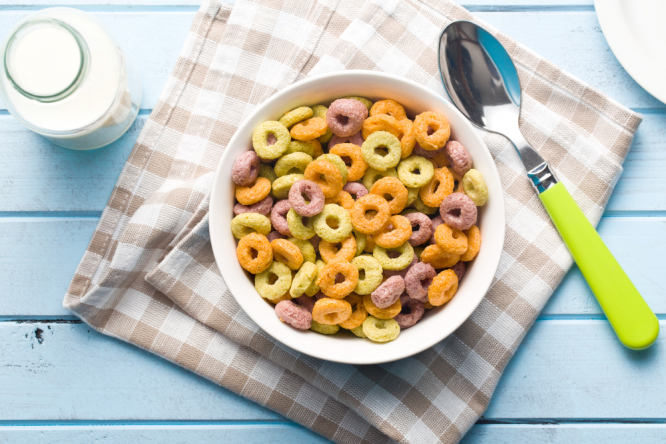 Nearly all people in France have heavy metals present in their bodies at higher levels than recommended, a new study from Santé publique France (SPF) has found.

The study showed that 97-100% of all adults and children in France are contaminated with substances such as arsenic, cadmium, chrome, copper, nickel and mercury.

It said: “The levels measured for adults and children were higher than those found in most other countries (in Europe and North America), except for nickel and copper.”

Tests were run on urine, blood and hair samples to measure the presence of 27 different metals in the human body. Subjects also had to complete questionnaires about their eating habits.

The study found that while levels of mercury and nickel had stagnated since the last study in 2006-7, arsenic, cadmium and chrome had gone up.

All three were found at levels above health guidelines, “particularly cadmium, with a little less than half of the adult population in France showing levels of the substance superior to recommended levels”.

Heavy metals are known to be carcinogenic and to degrade health of the bones, kidneys, nervous and cardiovascular systems.

They can become present in the body due to chronic illnesses, immunodeficiencies or cancer.

But SPF found that the most common form of exposure occurred through consuming contaminated foods.

SPF also cited tobacco (for cadmium and copper), medical implants (for chrome), and dental fillings (for mercury) as sources of exposure.

While use of tobacco products has gone down in France since the last study, consumption of fish and seafood has remained stable.

But the study noted that concentrations of arsenic and chrome in fish and seafood had gone up.

Clémence Fillol, head of monitoring exposure at SPF, told Le Monde this could be a reason that exposure is higher in France than some other countries.

She said: “France as a country is one of the most significant consumers of fish and seafood in northern Europe.”

To limit exposure to heavy metals, the health body advised people to stop smoking and to limit consumption of affected foods.

Smokers were found to have levels of cadmium in their systems 50% higher than the rest of the population.

SPF said that fish and seafood should be eaten no more than twice a week, varying the types of fish eaten (including one portion of oily fish) and the areas in which they are caught.