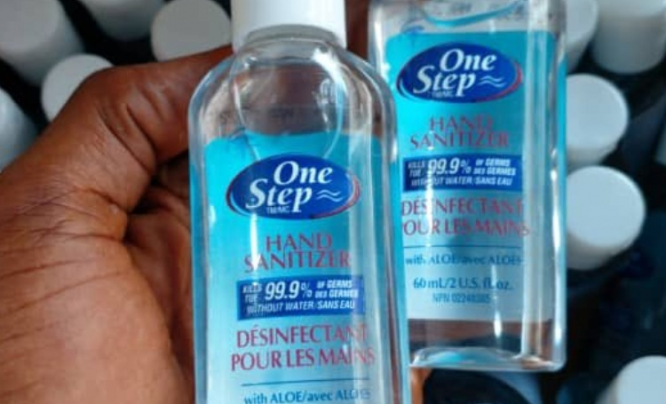 Health minister Olivier Véran confirmed the move at a press conference this week, after demand for the sanitiser - which enables people to clean their hands without soap or water, when on the move - spiked and most normal stocks ran out.

He said: “I have signed a decree that will authorise pharmacies to make their own hydro-alcoholic solution. Industry representatives tell us that they will be able to make two million doses per day.”

According to pharmaceutical union group la Fédération des Syndicats Pharmaceutiques de France (FSPF), most pharmacies are experiencing a shortage of the gel.

The measure comes as prices on existing sanitiser bottles have been capped, to stop producers - and enterprising members of the public - from profiting from the run on the gel.

The decree is set to apply until May 31 at least, with junior economy minister Agnès Pannier-Runacher saying the ministry “may modify this decree” as it “stays updated on the changing market situation across all or some of the country”.

The new price caps mean that some more expensive gels may be sold at a loss. Pharmacies that still had some of these in stock and are losing money on their sale will be able to claim compensation for the loss, the FSPF has said.