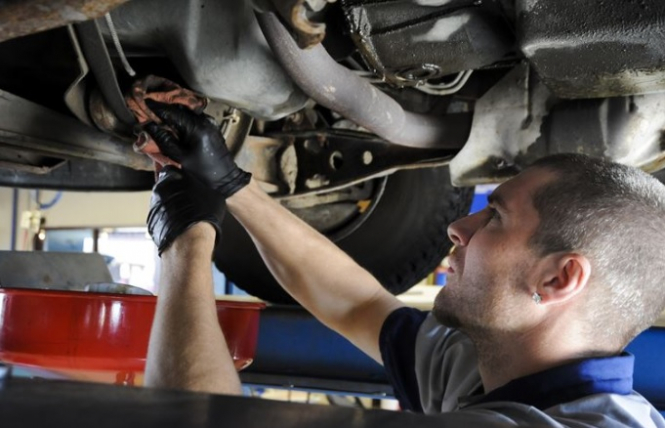 Any work or cost done on your vehicle must be agreed in advance, the supreme court has ruled
By Connexion journalist

The case comes after a worker took his digging vehicle to a mechanic, asking him to fix an oil leak.

No other work was requested or agreed.

The mechanic took the vehicle back to his garage, and, as he began to fix the oil leak issue, discovered that there were many more problems in the engine and the bodywork. He proceeded to fix all the issues, as well as the oil leak, and sent two invoices for the work, coming to €3,200 in total.

The owner of the vehicle refused to pay, saying that he had not ordered any extra work, and had only agreed to the cost of fixing the original oil leak.

The local court originally upheld the invoices, but the supreme court has now overturned the judgement.

The local court said that, in asking a professional mechanic to look over the vehicle, the worker had implicitly agreed that any necessary work could be carried out, “even if the two purchase orders establishing the nature of the work had not been signed [beforehand]”.

It invoked article 1134 in the civil code, which reads “the person claiming payment for work on an object entrusted for this purpose must prove the consent of the other person”.

In this case, the supreme court said that there was no proof that the client had ordered or accepted the extra mechanical work in question.

There was no legal basis to the local court’s decision to uphold the additional invoices, it said.

The decision establishes a precedent, suggesting that any mechanical work for your car or vehicle must be expressly agreed beforehand - including the final cost for the precise work - and that no further work or invoices should be issued, accepted or paid.