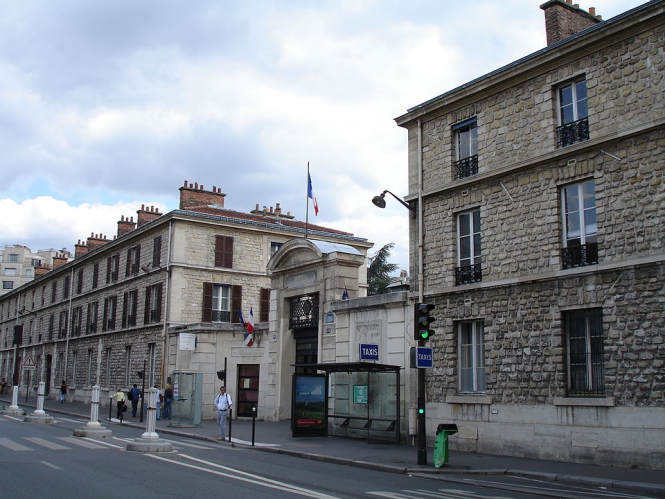 Julie Alliot, from Essonne (‎Île-de-France), died at the Necker children's hospital in Paris overnight on Tuesday March 24. She was 16 years old, and had no underlying conditions.

Her older sister Manon told newspaper Le Parisien: “We must stop thinking that this only affects old people. No-one is invincible to this mutant virus.”

The sister explained that Julie’s condition had started mild, and worsened quickly.

She said: “Julie simply had a slight cough last week. This worsened over the weekend with [more] mucus, and on Monday, we saw a GP. She was then diagnosed as being in respiratory distress. She had no particular conditions before that."

She was intubated on Tuesday night, but did not recover.

Manon said: "Her lungs gave up. The doctors did everything they could, but waking her up would have done nothing."

Julie’s mother Sabine told the Agence France-Presse that Julie had first tested negative for Covid-19, and that it was only a later test that came back positive.

The funeral is set to take place on Monday, with "ten people maximum" permitted to attend.

The page reads: "[She was] very sociable, funny, caring, ambitious and well-liked by everyone at her lycée".

Locals known to the family have also launched a crowdfund to help support Manon and Sabine here.

Director general of health, Jérôme Salomon, said the details surrounding the case were “very significant, because severe forms [of the virus] in young people are very rare.

“They happen from time to time for multiple reasons. We see it especially with certain viral conditions [with] some exceptionally severe strains.”

The comments come after 365 more people died of the virus in France in the past 24 hours. The number of deaths is now at 1,696 in total; and there are 29,155 confirmed cases.

This is 134 people more to die compared to the previous 24 hours, which had seen 231 deaths, said Professor Salomon in the latest update (evening of Thursday March 26).

The news has prompted repeated calls for people to respect the confinement measures to avoid spreading the virus unnecessarily.

The Alliot family are from Essonne, in Ile-de-France, where it was reported that as many as 17% of residents fled the region to head to the provinces shortly before the lockdown was imposed.

A study by telephone network Orange, using its telephone data, found that almost one in five residents from the Grand Paris region had left between March 13-20.

Dr Feigel added that confinement was even more necessary in such cases, “so we do not find ourselves in the same situation as Alsace or the north of Italy”.