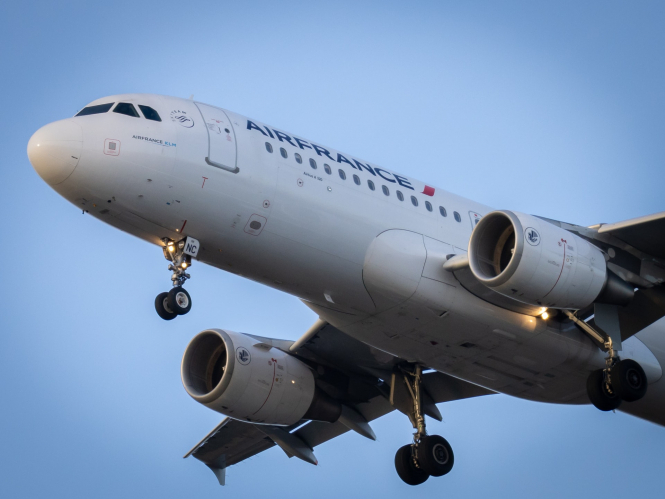 The latest news in Coronavirus-related travel refund and voucher queries.
By Connexion Journalist

Leading consumer organisations UFC-Que Choisir and CLCV oppose the decree, which the government passed in “exceptional circumstances” in March. Officials said not doing so would have caused cashflow problems for travel agencies and airlines. Vouchers not redeemed within 18 months will be refunded in cash.

The organisations said customers faced financial hardship of their own due to the lockdown. They said in a joint statement: “More than four months have passed since the first cancellations and the economic situation of some households is still fragile. There is therefore an urgent need to effectively allow consumers to choose reimbursement.”

The Conseil d’Etat ruled they had not provided enough evidence of hardship and urgency.

UFC-Que Choisir said: “We are disappointed but the fundamental case [against the decree] is still in the courts. We will take it all the way unless travel agencies change position.”

The European Commission has also launched proceedings against France over its decree, as well as nine other EU states which took similar measures. These normally take a couple of years to resolve and may involve financial penalties. France has two months to respond.

The EU Package Travel Directive gives a right to a refund for a cancelled package holiday. The commission said it had repeatedly told EU states that consumer rights remain in place throughout the health crisis and national measures to help the tourist industry must not lower them.

UFC-Que Choisir previously launched court action against 20 airlines for failing to offer refunds. It says some are now complying with an EU rule that requires reimbursements for cancelled flights – but not travel agencies that sold packages. It has now launched action at European level, with 10 other European consumer bodies, using an “external alert” procedure allowed in a 2017 European directive.

This alerts national consumer protection authorities – the DGCCRF in France – and the European Commission of a violation of consumer rights. It calls for a widespread investigation into “unfair practices by the air sector in recent months”, such as failing to inform customers of their right to a refund.

Coronavirus: what should I do if I get covid while on holiday in France?

What does a lawyer say?

Connexion has spoken to a lawyer who has been contacted by around 500 people unhappy at not having refunds for flights. Joyce Pitcher (pitcher-avocat.fr) is offering to fight claims on behalf of groups of clients with similar grievances against particular airlines.

Any action would be free to clients because she can access an EU fund for legal disputes, paid for by the airlines themselves, to ensure clients do not end up out of pocket in fighting for refunds. She said: “It is looking increasingly as though airlines, when presented with a case with a lawyer behind it, are changing their position and giving back the money paid, rather than risking going to court.”

EU consumer rights have been violated by airlines during Covid-19