Quarter of food markets can reopen in France 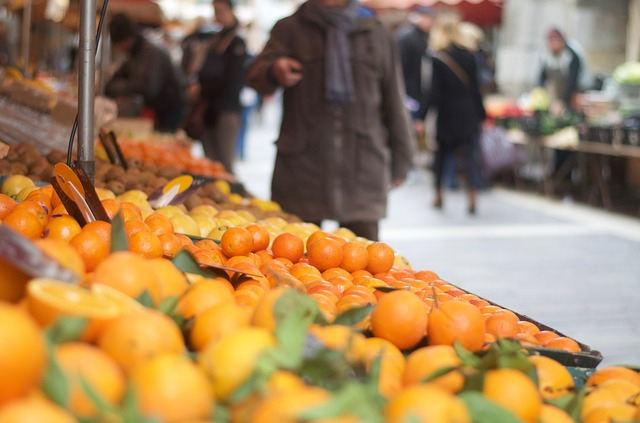 Markets had been closed last week, March 24, to stop the spread of the infection, as many people were notably seen at the market in Paris.

They are allowed to open again under the decision of prefectures. Most of them are situated in small towns or cities such as Grenoble, Rennes or Lille.

Other markets remain closed in ten departments, where no exemption has been given by the prefecture, notably in Hauts-de-Seine, Seine-Saint-Denis, Haut-Rhin, Bas-Rhin, Haute-Marne, Hautes-Alpes, Var, Guyane, Haute-Corse and in the city of Paris.