Covid France: Why are cases rising in the south west? 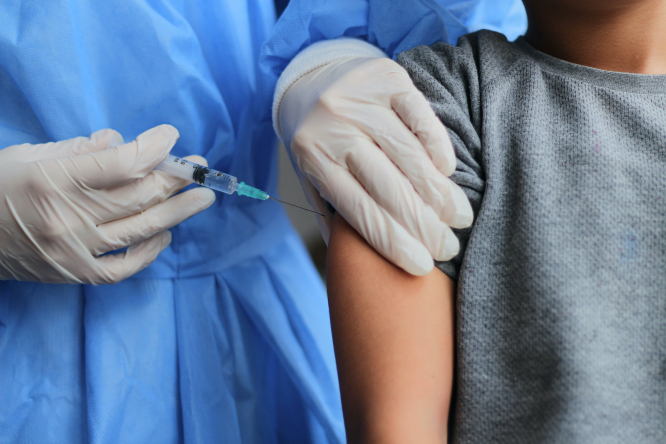 Cases are rising among younger people who have had the least access to vaccines so far Pic: Mahsun YILDIZ / Shutterstock

Monitoring measures to control the spread of Covid-19 are to increase in south west France as Covid cases are rising in several departments in the Nouvelle-Aquitaine region.

Increased Covid testing and more monitoring by authorities to ensure health protocol is being followed in places where people gather, such as bars and restaurant terraces, are expected.

While daily case numbers are falling in the rest of the country, in Nouvelle-Aquitaine the R-number (the average number of secondary infections caused by someone with the virus) is hovering around one.

An R-number of one or more “signifies that the epidemic is gaining ground again”, spokesperson Gabriel Attal said in a press conference on June 2

Why are Covid cases going up in these areas?

One reason for the rise is that the region has typically had fewer Covid cases than other areas in France so far.

“As we’ve been less affected until now, and the young population of people under-50 has less immunity. We saw this coming and have planned for it,” Benoît Elleboode, director of regional health agency ARS Nouvelle-Aquitaine told France Bleu.

Epidemiologist from health authority Santé publique France (SPF), Dr Laurent Filleul, agreed. He told the HuffPost: “The rate of incidence is very high among young people. There are clusters in schools.”

Younger people also have lower immunity as they have had the least access to vaccines in France so far.

The role of new variants ­– such as the Delta variant, first identified in India – is still being analysed.

A cluster of the variant was identified in Landes, with no known transmission chains. No one in the family group affected had travelled to India or the UK, the two countries with the most cases of the Delta variant.

There are also delays in identifying the variant among positive cases as genome sequencing, which is used to identify new variants, is a lengthy process and operates on a small scale in France.

Cases in the family group in Landes occurred in early May, but were only identified as the Delta variant weeks later. Meanwhile, specific other variants are being identified through screening, which is a much faster process.

Until the screening process is made available for the Delta variant ­– which SPF has said will happen “in the next few weeks” – cases of the variant are being counted as part of the original strain.

National figures show that the UK variant is by far the dominant strain in France, accounting for 77.3% of cases. By comparison, the original variant accounts for 3.8% of cases.

But cases of the original variant have risen to 36% in Landes, (figure from June 3) a notable difference thought to be caused by cases of the Delta variant.

In the UK, Professor Neil Ferguson, an epidemiologist at Imperial College London, has said the Delta variant is 30-100% more contagious than the UK variant.

Overall cases in the south west are still relatively low.

Mr Elleboode said: “The incidence rate [the number of cases per 100,000 inhabitants over seven days] has plateaued at 71, which is below the national average of 91.

“All our hospital indicators are green [meaning they have low levels of cases].”

He said that the rise in cases could also be down to above-average testing rates in the region, and the fact that the region is full of coastal beauty spots in which people like to gather.

The director of ARS Nouvelle-Aquitaine added that the “dynamic” of the virus – meaning the rise in cases – was being followed closely.

How is France tracking spread of Indian variant of Covid-19?