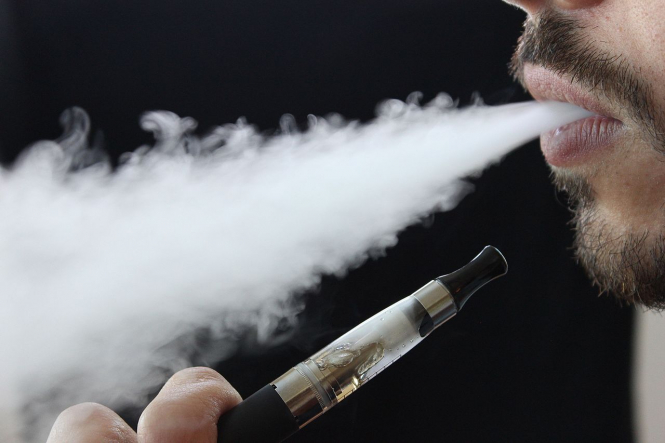 Electronic cigarettes are to be banned in schools, public transport and certain workplaces such as open-plan offices, factories and other group-working areas.

Offenders face fines varying from €35 to €150 (if payment is delayed) while businesses face a €68 fine for permitting it. The decree imposing the law says sites where ‘vaping’ is banned should have signs up ‘to protect the public’ and the management face a fine of from €68 to €450 if they do not do so.

The ban comes into force on October 1 this year and it will still be possible to ‘vapoter’ in ‘public open spaces’ such as bars, restaurants, hotels, hospitals and sports grounds – although local councils can ban it by a simple local by-law. These sites can also impose their own restrictions.

People with individual offices away from the public will be allowed to use e-cigarettes.

The move is part of the health law passed last year but the sanctions offenders face are less than those for smoking where smokers can face a fine of up to €450 and businesses up to €750.