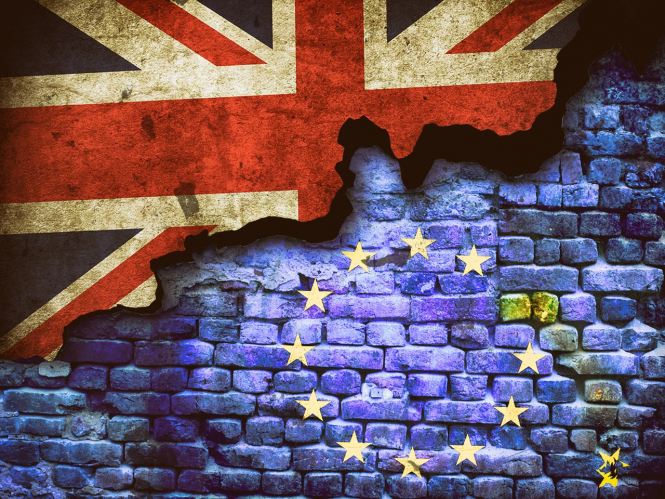 A no-deal Brexit in less than three months seems more certain than ever amid concerns the impasse between the UK and EU over the withdrawal agreement will not be solved - or even discussed, as both sides harden their positions.

Mr Johnson has also said that Britain will leave the European Union a midnight on October 31, deal or no deal.

Although talks have not been ruled out, Britain's political stance has hardened since Mr Johnson became Prime Minister on July 23 - with him apparently prepared to walk the country away from the EU without a deal, despite widespread opposition from British MPs. He appears, too, to be on a campaign footing, with some commentators speculating he will call a snap election shortly after Britain's departure. Others have said, with his government's working majority now just one MP, he may be forced to go to the polls earlier.

The G7 Summit in Biarritz between August 24 and 26 is now regarded in Europe as the last chance to avoid a no-deal Brexit.

The rhetoric leading up to the Summit, however, shows the depth of the divide. Downing Street has said the EU needs to "change its stance" before serious discussions could begin. A spokesperson said: "The Prime Minister wants to meet EU leaders and negotiate a new deal - one that abolishes the anti-democratic backstop."

The backstop would avoid a hard border between the Republic of Ireland and Northern Ireland by keeping the latter aligned to certain EU single market rules. It would also create a temporary single customs territory that would effectively keep the whole of the UK in the customs union, until a future trade agreement meant both Westminster and Brussels agreed such a situation was no longer required.

In an article published on Sunday, Minister for Brexit Stephen Barclay, called on chief negotiator Michel Barnier to meet EU leaders and convince them to change the terms of the agreement.

But the EU has described the UK's demands as unacceptable. Furthermore, it said, the agreement already negotiated between Brussels and London is the "best possible" based on the UK's existing 'red lines' and will not be reopened.

"This position remains unchanged for the time being … the withdrawal agreement is not open for negotiation," a spokesperson, told press in Brussels on Monday, August 5.

"But … we are open to discussing the political declaration [which sets the framework for future relations] and we naturally want to talk with Prime Minister Johnson," she said.

Meanwhile, EU negotiators have told European diplomats there was no reason for "meaningful discussions" with Britain - and talks had fallen back to the point they were at three years ago, when Britain's electorate voted to leave the union.

A senior EU diplomat told the meeting a no-deal Brexit appeared to be the UK government's "central scenario", according to reports in the Daily Telegraph and the Guardian.

No deal could also see Scotland push for a second vote on independence. First Minister Nicola Sturgeon said there was "growing urgency" for Scotland to become independent "sooner rather than later" - and polls suggest that the country would vote to leave the UK, by a majority of 52% to 48%.